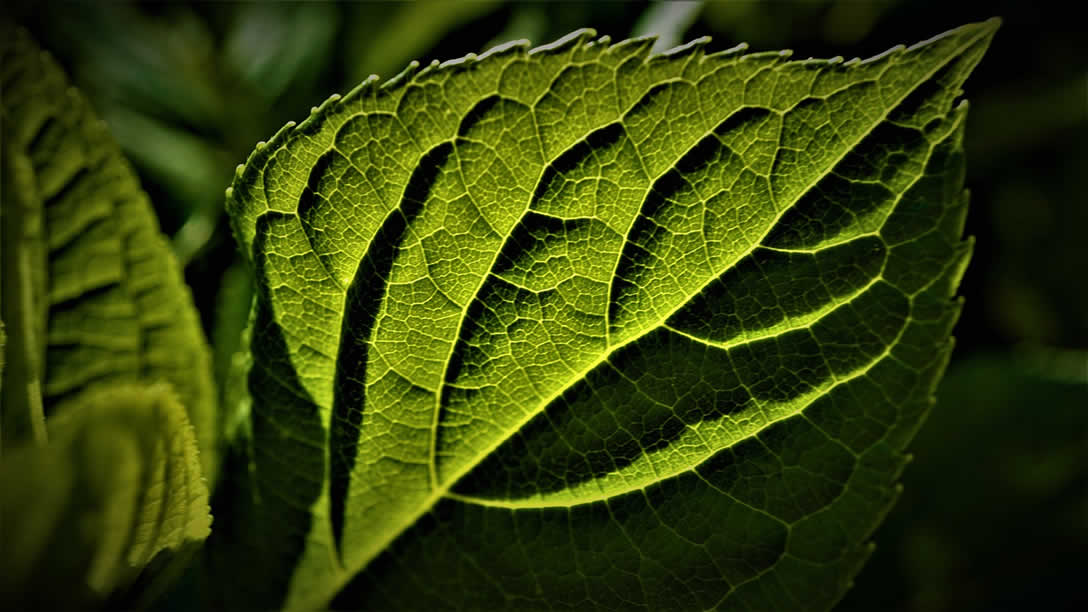 Chlorophylls are often used as food additives or health supplements and are considered to have anti-cancer, anti-diabetic, hypolipidemic, anti-mutagenic, anti-odor, anti-oxidant, anti-bacterial, anti-viral, detoxification, and other effects.

Do you know the benefits of chlorophyll supplements? Are there any side effects?

Chlorophyll is a fat-soluble green pigment, mostly found in green plants and algae, which can absorb sunlight and promote photosynthesis (synthesis of carbon dioxide and water to make food for plants).

Its basic structure is a porphyrin ring similar to heme, the central atom is magnesium instead of iron.

Chlorophyll is a semi-synthetic derivative of chlorophyll (usually taken from fescue and alfalfa plants that are more readily available) combined with sodium-copper salts, also known as sodium copper chlorophyllin, which is water-soluble.

What are the benefits of chlorophyll?

1. Chlorophyll is beneficial for allergic rhinitis

Allergic rhinitis is an under-recognized inflammation of the nasal mucosa, defined as at least two nasal symptoms, including runny nose, blockage, sneezing, and nasal itching.

Mainly caused by immunoglobulin E (IgE)-mediated inhalation allergen reactions, it is easy to cause work, study, sleep problems and the reduction of children’s outdoor activities.

Typical allergens include seasonal pollen and mold, as well as indoor allergens such as dust mites, pets, pests, and some molds.

*Conclusion: Chlorophyll may have a positive effect on improving seasonal allergic rhinitis, but it is limited to a small number of samples, and more studies are still needed to confirm its clinical benefit.

Aflatoxin is mainly produced by the fungi Aspergillus flavus, Aspergillus parasiticus, and Aspergillus nomus, these fungi are parasitic in various foods such as corn, oilseeds, spices, peanuts, nuts, milk, and dried fruits, especially yellow koji Mycotoxin B1 is the most abundant and most toxic member of the family (it has been classified as a Class A carcinogen by the World Health Organization).

Among the many risk factors for liver cancer, hepatitis B and C virus infections, aflatoxin exposure, heavy drinking, and iron overload are the most common.

Once aflatoxin is ingested, its metabolite AFB1-N7-guanine is considered an important biomarker for determining DNA damage.

A randomized, double-blind, placebo-control (for 4 months, 180 healthy adults) pointed out that the urine AFB1-N7-guanine level in the chlorophyll group was 55% lower than that in the placebo group.

*Conclusion: For high-risk people who are exposed to aflatoxin, chlorophyll intake can reduce AFB1-N7-guanine, which may be helpful for the prevention of liver cancer.

The chemical complexity of body odor enables it to convey various biological and social information. In humans and animals, the signals hidden in body odor are considered to be helpful for spouse selection, individual identification, kinship detection, and gender differentiation.

Body odor can produce spontaneous personality traits. Unpleasant body odor is usually less popular, and it is also regarded as a warning sign or indicator of potential health risks, although it may not directly cause health problems.

A study (targeted at 62 elderly nursing home patients) pointed out that taking chlorophyll has a certain effect on controlling body odor and fecal odor, and can also reduce the occurrence of constipation and flatulence.

Another study pointed out that for patients with trimethylaminuria (also known as stinky fish disease, a rare disease in which the body cannot break down trimethylamine), oral chlorophyll can significantly reduce the concentration of trimethylamine in the urine.

*Trimethylamine is described as smelling like spoiled fish/eggs, trash, or urine. When this compound accumulates in the body, it causes a strong fishy smell in sweat, urine, and breath.

*Conclusion: Oral chlorophyll may have a positive effect on improving body odor, but limited to a small number of samples, more large-scale trials are still needed to confirm its clinical benefit.

Acne vulgaris is an inflammatory sebaceous gland disease characterized by blackheads, pimples, pustules, inflammatory nodules, epidermal cysts, and pustules. Although it does not affect general health, it can cause scars and psychological distress.

Lesions are most common on the face, but the neck, chest, upper back, and shoulders may also be affected. About 80% of adolescents have acne, 3% of men and 12% of women can continue to be over 25 years old.

In a controlled study (a 4-week study of 24 acne patients), one group used photodynamic therapy and the other group used topical chlorophyll liposome complex with phototherapy.

It was found that compared with the subjects using phototherapy alone, the acne lesion count, severity grade, and sebum level in the chlorophyll group were significantly lower.

*Conclusion: Chlorophyll-photodynamic therapy is positive for acne, especially for those with poor response or contraindications to traditional treatment.

Colorectal cancer is the most common malignant disease of the gastrointestinal tract, and the incidence is ranked third and second respectively for male cancer and female cancer. The main risk factors include advanced age, family history, male, lifestyle (smoking, A large number of red meat and processed meat, obesity, diabetes, and excessive drinking), etc.

However, it is also one of the most preventable cancers because it almost always originates from benign tumors, also known as tubular adenomas and jagged polyps, which have evolved into colorectal cancer after many years.

Therefore, early detection and removal of precancerous adenoma are essential to prevent malignant transformation of polyps.

A population observational study (a 9.3-year follow-up period with 120,852 participants) pointed out that an increase in dietary intake of heme iron and a decrease in chlorophyll intake are associated with an increased risk of colorectal cancer in men.

*Conclusion: Higher chlorophyll intake in the diet is associated with a lower risk of colorectal cancer.

Are there any side effects of chlorophyll?

For most people, oral chlorophyll is safe, and possible side effects that have been reported include diarrhea, nausea, and vomiting.

Oral chlorophyll may cause urine or stool to turn green or black.

1. When applied topically to a wound, it may cause a slight burning or itching sensation.

2. Do not use during pregnancy, children, or breastfeeding women (because the relevant safety is unknown).

3. Do not use if the liver and kidney function is poor (because the relevant safety is unknown).

4. May cause false-positive results in the fecal occult blood test.

5. Allergic reactions may occur (symptoms include rash, swelling of the face/lips/tongue or throat, especially those who have been allergic to fruits, vegetables, and nuts).

*Photosensitizing drugs may include the following:

What are the sources of leaf green vegetarian food?

When green vegetables are cooked, thawed after freezing, or begin to decay, the chlorophyll content will be reduced, so the proper preservation environment and do not cook for too long can ensure that more nutrients are ingested.

Where can I buy the most recommended chlorophyll capsules? 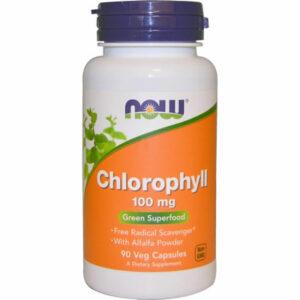