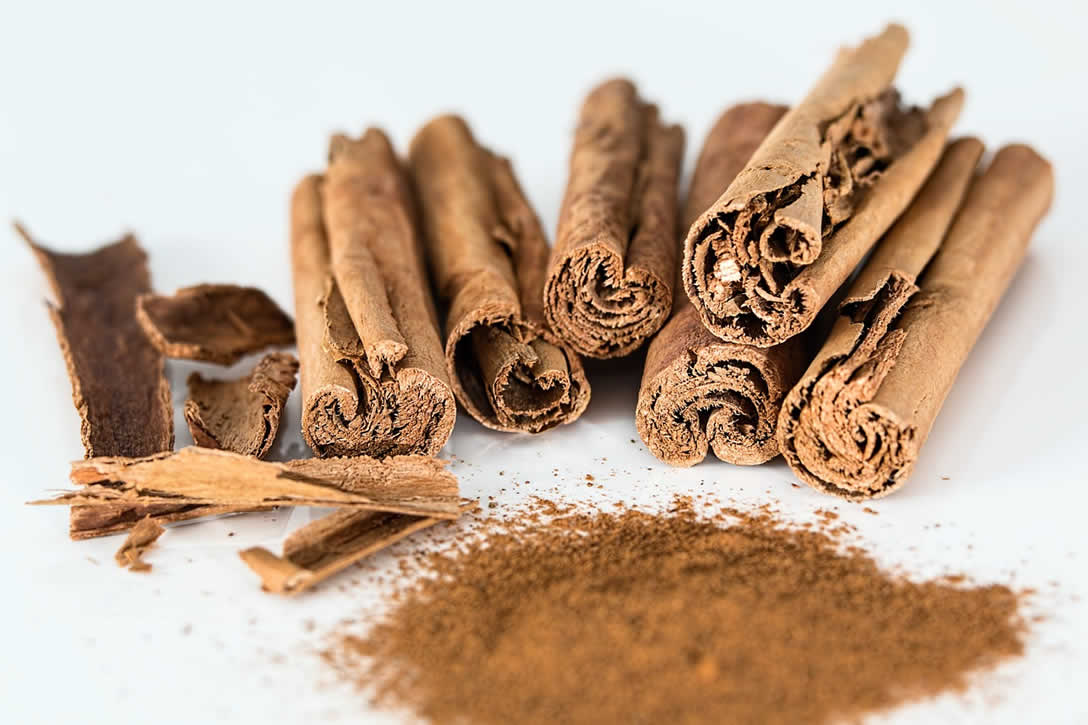 The word cinnamon is derived from Greek and means sweet wood. It is an inner bark removed from the evergreen tree plant (Cinnamon tree) in the family Cinnamonaceae. Due to its special flavor and curative effect, it has been widely used for thousands of years. Food seasoning, perfume, and various medical uses.

Do you know the benefits of cinnamon supplements?

The main components of cinnamon include cinnamaldehyde, proanthocyanidins, and a variety of volatile essential oils, and their special flavors is derived from these substances.

Recently, the ingredients in Cinnamon have been found to help human health in a variety of ways, with antioxidant, anti-inflammatory, antibacterial, and other characteristics, with potential auxiliary benefits for a variety of chronic diseases.

What are the benefits of cinnamon?

Diabetes is mainly a disease of abnormal blood glucose metabolism caused by abnormal insulin cells and insulin resistance. Currently, about 400 million people worldwide suffer from this disease, and 60% of them are Asians. By 2030, they will grow another 1.5 times and become A big burden on medical treatment.

A systematic review and meta-analysis (consisting of 10 randomized studies with a sample size of 543 people) concluded that ingesting cinnamon does help reduce fasting blood glucose, total cholesterol, low-density cholesterol, Triglyceride, and can increase high-density good cholesterol (but no obvious effect on glycated hemoglobin).

High blood pressure is the most important risk factor for cardiovascular disease. About 54% of stroke cases and 47% of coronary atherosclerotic heart disease are directly related to it. In the United States alone, 1 in 3 people have blood pressure High, and the elderly over 60 years old, the incidence of hypertension is as high as 65%.

A systematic review (including 3 randomized controlled trials) pointed out that the short-term intake of cinnamon does have the effect of lowering blood pressure (systolic and diastolic blood pressure), but considering the related research and the small number of samples, more large reports are needed Further confirmation.

Primary menstrual pain is the most common gynecological disease in young women, with a prevalence rate of about 50-90%, mainly caused by increased prostaglandins secreted by the menstrual endometrium.

Too much prostaglandin will cause the smooth muscles in the adjacent area to contract, causing spasms and cramps in the lower abdomen and back. If it affects the gastrointestinal tract, it will cause nausea, vomiting, and diarrhea.

In the United States, the annual economic loss caused by primary menstrual pain is as high as 2 billion US dollars and 600 million working hours.

Gingivitis is the most common problem in the oral cavity, which is caused by the accumulation of plaque. The prevention method mainly depends on the daily cleaning habits (toothbrush, dental floss, interdental brush, etc.), but sometimes the cleaning process is unavoidable to omit, so mouthwash Become an auxiliary weapon.

The common ingredient of the medicated mouthwash on the market is chlorhexidine. Although it has a good prevention and treatment effect, it has been criticized for long-term use, such as discoloration of the teeth, damage to the oral mucosa, and unpleasant odor.

A three-blind controlled study (a 4-week, 105 medical students) found that cinnamon extract mouthwash (20%) and common medicinal mouthwash (0.2% chlorhexidine) can improve the evaluation of plaque and gingivitis Score, although the improvement of medicinal mouthwash is greater, the difference between the two is not significant.

In the United States, liver damage caused by the non-alcoholic fatty liver is the most common cause of liver transplantation.

Although the majority of patients are elderly, in recent years, more than 30% of cases have been observed between the ages of 30 and 39, and the number of diagnoses has risen linearly.

There are many risk factors for non-alcoholic fatty liver, including sedentary lifestyle, high-calorie diet, high blood pressure, diabetes, obesity, etc., and the incidence of obesity and diabetes is as high as 90% and 70%.

A double-blind controlled study (12 weeks, 50 fatty liver patients) pointed out that ingesting cinnamon (with diet control and exercise) can help reduce the characteristics of fatty liver-related diseases, such as insulin resistance, fasting blood sugar, total cholesterol, triglycerides, C-reactive protein, and liver function indexes AST, ALT, GGT may be one of the options for adjuvant therapy.

Are there any side effects of cinnamon?

Cinnamon is generally used as a food in small amounts in the short term. It has few side effects, but it is worth noting that some cinnamon varieties may contain more natural substance coumarin. If you take too much for a long time (more than 5 grams per day), you may have Liver and kidney toxicity and potential carcinogens (found in animal studies).

The daily tolerable intake of coumarin is about 0.1 mg/kg. For example, if the daily intake of 70 kg exceeds 7 mg, it exceeds the standard.

Cinnamon can be roughly divided into two main varieties, namely Cassia cinnamon and Ceylon cinnamon. Cassia varieties are the most common, mainly produced in China and Vietnam, and Ceylon is relatively rare, the main origin is Sri Lanka and Thailand. Generally speaking, Cassia varieties The coumarin content will be higher than that of Ceylon.

In addition, oral administration of cinnamon essential oil may irritate the skin or mucosal tissues and may cause adverse reactions such as diarrhea, vomiting, dizziness, and drowsiness. Too high a dose may even inhibit the central nervous system (found in animal studies).

Pregnant women, nursing mothers, and those with poor liver and kidney function, please be careful not to take large doses for a long time (because the safety is unknown).

Because cinnamon has the effect of lowering blood pressure and blood sugar, please be careful if you have related diseases or take related drugs.

Where can I buy the most popular cinnamon extract health products? 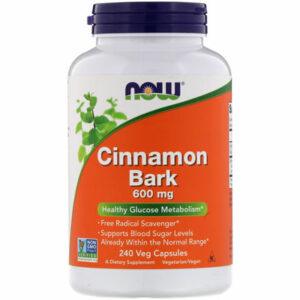