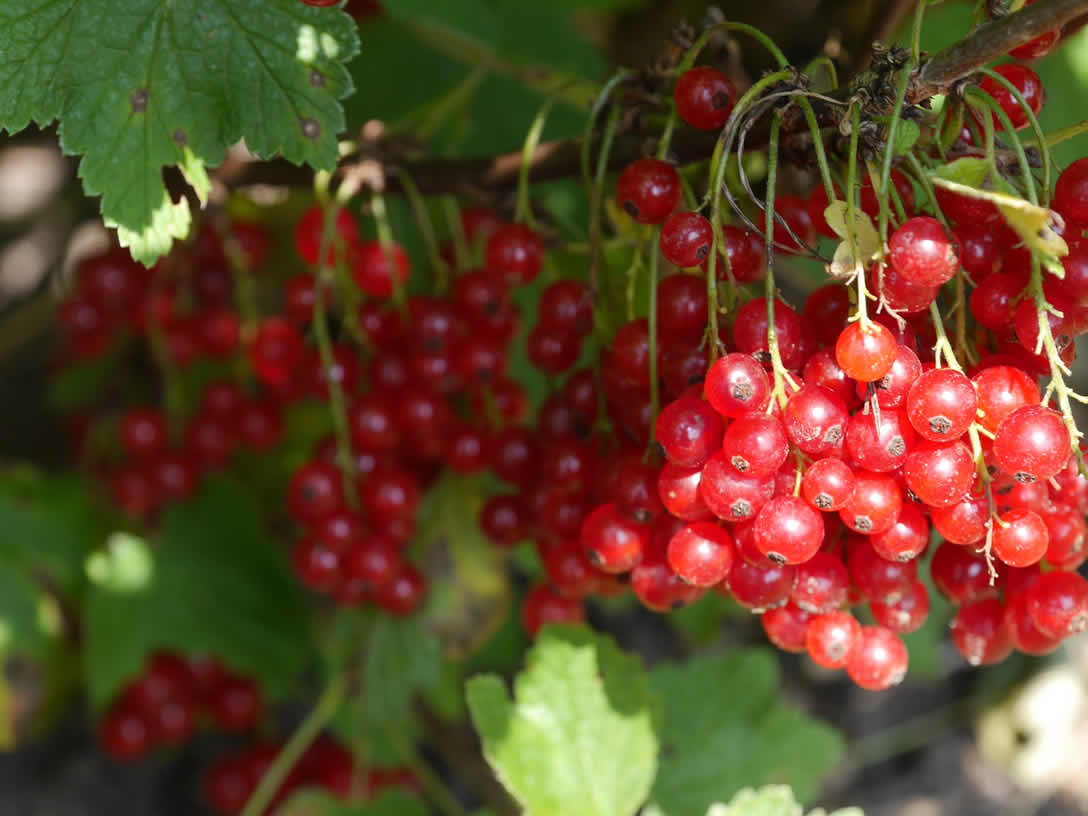 Cranberries are dark red berries produced by evergreen shrubs of the rhododendron family. They are mainly grown in acidic soils and peat wetlands in temperate climates, with the northeastern United States and southern Canada as the main producing areas.

The origin of the term cranberry comes from its flowers resembling the head of a sandhill crane, so it was originally called crane berry, and then became known as cranberry.

Do you know the benefits of cranberry supplements?

Why are cranberries popular?

Historically, cranberry is an important cash crop for local residents in Americas. In addition to the use of nautical crew to prevent scurvy, prevention of urinary tract infection is its most well-known effect.

The main components of cranberries are water (88%), organic acids (including salicylic acid), fructose, vitamin C (200 mg/kg), flavonoids, anthocyanins, catechins, and triterpenoids. Nutrients can be said to be among the best in common fruits, so it is also known as ruby ​​fruit. Because cranberry is sour and astringent, it is difficult to eat raw. Therefore, it is generally sold in the market after processing. Commonly, juice, dried fruit, Jam or capsule health products, etc.

What are the benefits of cranberry?

Cystitis is the most common among urinary tract infections, mainly uncomplicated UTI, and the complexity is usually related to structural or functional abnormalities (such as urinary tract obstruction, nervous system disease, immunodeficiency, renal dysfunction, or catheter Insertion).

It was found in an early study (for 150 women aged 21 to 72) that taking cranberry juice and cranberry lozenges has a significant effect on preventing urinary tract infections, but in terms of cost, the use of lozenges is a More economical option.

But be careful, the effect here is limited to prevention. Once there are obvious symptoms of urinary tract infection, the first-line drugs are still given priority to antibiotics.

Another recent literature review and meta-analysis (including 7 randomized controlled trials involving 1498 women over 18 years old with a history of urinary tract infections) pointed out that compared to placebo or untreated controls Subject, the use of cranberries has the effect of reducing the recurrence of urinary tract infections (up to 26%).

The underlying mechanism may be related to the type A proanthocyanidins and fructose in cranberry can inhibit the adhesion of pathogenic bacteria (E. coli) to the cell wall of the urinary tract.

*Conclusion: For women who have a history of urinary tract infections but are in good health, the use of cranberries has the effect of preventing relapse.

A systematic review (including 7 randomized controlled trials with a total of 270 patients with type 2 diabetes) pointed out that drinking cranberry juice (240 mL daily for 12 consecutive weeks) or blueberry extract can bring about diabetes blood sugar control Favorable influence.

*Conclusion: Drinking cranberry juice may have a positive effect on blood sugar control in patients with type 2 diabetes, but limited by the heterogeneity of the included studies, more large-scale studies are needed.

Helicobacter pylori (Campylobacterales order) is a spiral gram-negative bacillus, mainly colonized in the mouth and stomach of humans. According to the survey, more than half of the world’s population has been infected by this bacteria, and 5% to 10 % Developed chronic gastritis, peptic ulcer, mucosa-associated lymphoid tissue lymphoma, and gastric cancer.

It was found that the Helicobacter pylori eradication rate in group A was 74% and that in group B was 89%, which shows that cranberry capsules can improve the therapeutic effect.

*Conclusion: The combined use of cranberry capsules in addition to the Helicobacter pylori triple therapy can improve the effect of bacterial eradication.

Radiation cystitis is the main side effect caused by radiotherapy for the treatment of pelvic (colon, rectum, ovary, uterus, and prostate) tumors, with a prevalence rate of nearly 60%.

Usually, the acute symptoms after treatment will appear within 2 to 3 weeks, which may include: urgency, frequency, difficulty urinating, hematuria, urinary tract infection, and other symptoms.

Although the symptoms can be relieved by treatment, there is currently no effective way to prevent radiation cystitis.

A randomized, double-blind placebo-controlled trial (2 weeks, for 41 patients who received prostate cancer external radiation therapy) pointed out that the use of cranberry extract after surgery can reduce radiation cystitis compared with placebo The incidence and severity, pain and burning during urination are also lower (especially those with low hydration regimens/low hydration regimens and those with baseline urinary tract symptoms).

The common cold is a self-limiting disease caused by more than 200 viruses (the rhinovirus is the most common). It affects adults 2 to 4 times a year and children 4 to 8 times a year. It has a certain impact on the global economy, including absenteeism. Loss of productivity and loss caused by treatment costs.

Because it is a disease caused by multiple viruses, the final treatment of common colds in medicine is still elusive, so the main goal of treatment is to relieve symptoms.

A randomized, double-blind, placebo-controlled study (a 10-week, 54 healthy adults) pointed out that drinking cranberry juice can increase the proliferation of gamma-delta T cells compared to placebo, although flu, The incidence of colds has not decreased, related discomfort symptoms have been significantly reduced.

*Conclusion: Drinking cranberry juice has the effect of improving part of the immune function and can reduce the symptoms of related colds, but it is still limited by the small sample size and still needs further verification.

Are there any side effects of cranberry?

Cranberry is a widely consumed berry. It is often used in food supplements and drinks. It is extremely safe. However, excessive consumption (whether raw juice or lozenges) may irritate the stomach and cause gastrointestinal discomfort. And diarrhea.

Cranberries are rich in oxalic acid, which may increase the risk of kidney stones if consumed in large amounts. Therefore, those who have suffered from kidney stones or have susceptible physical conditions should not consume large amounts (but for most people, moderate consumption will not significantly increase kidney stones risk).

Do not consume with anticoagulant drugs (such as Warfarin) (as cranberry ingredients may interfere with the drug’s action, increasing the risk of bruising and bleeding).

Do not use if you have been allergic to the drug Aspirin (because cranberry contains salicylic acid, which is similar in structure to aspirin).

If you consume cranberry juice, please pay attention to the sugar content (for people with diabetes, it may affect blood sugar).

Do not use for pregnant women and nursing mothers (because the relevant safety is unknown).

Do not use in combination with drugs that have to act through cytochrome P450 enzymes (Cytochrome P450), which may affect the efficacy of drugs. The related drugs are listed below:

Where to buy cranberry capsules recommended by most people? 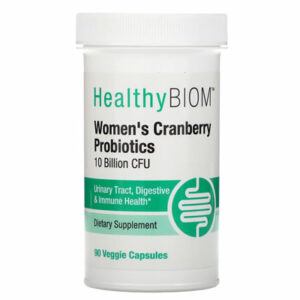