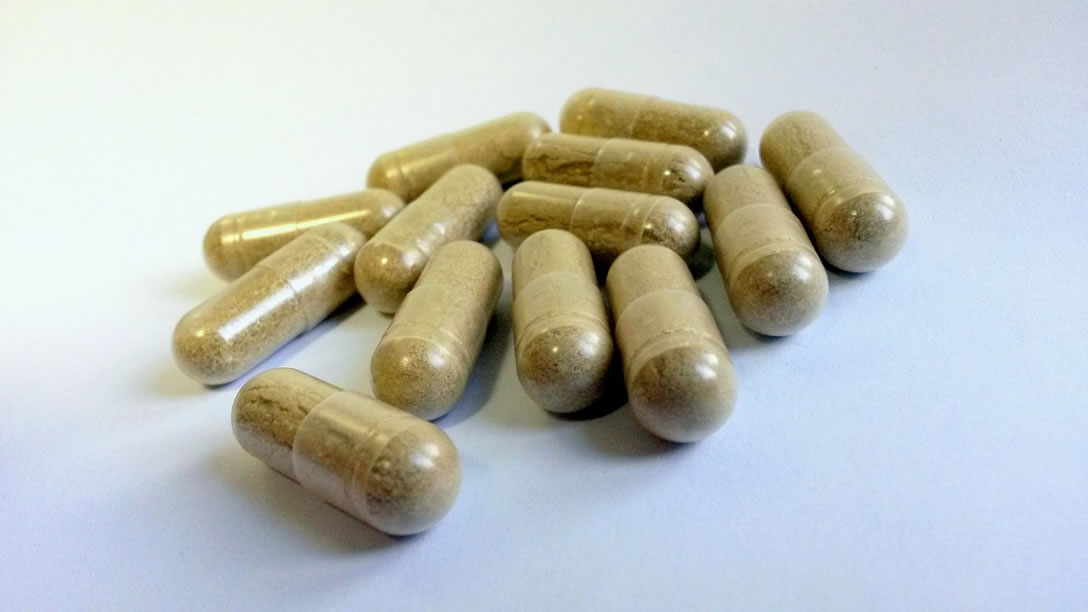 Glutathione is the most important pleiotropic antioxidant in mammalian tissues (mainly synthesized by glutamic acid, cysteine ​​, and glycine), and is often called the master of antioxidants.

Do you know the benefits of glutathione supplements?

If glutathione is imbalanced, it is often associated with a variety of diseases, such as cancer, aging, cystic fibrosis, cardiovascular, inflammation, immune, metabolic, and neurodegenerative diseases.

What are the benefits of glutathione?

The immune system is a complex combinations of multiple fine-cell-free cells that can help the body to avoid infectious pathogens (bacteria, viruses, fungi, parasites) and other harmful substances in the environment.

Once the immune function is degraded, it will produce a poor response to the vaccine, increase autoantigens, gradually lose the ability to recognize foreign antigens and increase the chance of infection and chronic diseases.

Another controlled study (a period of 4 months, targeting 36 postmenopausal women) pointed out that oral acetylcysteine/N-acetylcysteine ​​(NAC) can increase glutathione levels in white blood cells to achieve the effect of strengthening immune function.

*Conclusion: Increasing glutathione levels can increase antioxidant capacity and improve immune function, but it is still subject to confirmation due to the limited number of samples.

Non-alcoholic fatty liver disease refers to liver metabolic diseases caused by non-alcohol, drugs, or genetics. It is mainly related to dietary habits and sedentary lifestyles. The prevalence rate in Western countries is about 20%-30%.

*Conclusion: Oral glutathione may have a positive effect on improving liver function and fatty liver, but the results still need to be confirmed by large-scale clinical trials.

3. Reduce the incidence of AF after cardiac surgery

Atrial fibrillation is a common complication after cardiac surgery. Depending on the type of surgery, the incidence can reach 10% to 65% (especially valve surgery and coronary artery bypass grafting are the most common), which greatly increases the length of hospitalization, stroke, and death. risk.

A meta-analysis of literature (including 10 randomized controlled trials, 1026 participants) pointed out that compared with the control group, the prophylactic use of glutathione precursor molecule: acetylcysteine ​​(N-acetylcysteine) Helps reduce post-operative atrial fibrillation (post-operative atrial fibrillation) events and all-cause mortality, up to 44% and 60%, respectively (but there is no difference in overall hospital stay).

*Conclusion: The use of glutathione precursor molecule: N-acetylcysteine ​​can reduce the probability of postoperative atrial fibrillation and all-cause mortality in adult patients.

Cystic fibrosis is an autosomal recessive disorder caused by mutations in the CFTR gene.

The common symptoms of cystic fibrosis are abnormal thick secretions in the respiratory tract and pancreatic ducts, causing obstruction, inflammation, tissue damage, and even organ failure. Among them, obstructive lung disease is the most deadly. Others are sweat glands, hepatobiliary ducts, male reproductive system, and The intestine may also be affected.

A randomized, double-blind phase 2 clinical study (24 weeks, 70 patients with cystic fibrosis) pointed out that compared to placebo, oral glutathione precursor molecule: N-acetylcysteine It has the effect of maintaining or slightly improving lung function.

*Conclusion: Glutathione or its precursor N-acetylcysteine ​​may have a positive effect on cystic fibrosis.

Muscle soreness after exercise usually occurs 6 to 12 hours after centrifugal exercise, accompanied by stiffness and loss of strength caused by muscle edema, which will gradually ease after about 5 to 7 days.

Are there any side effects of glutathione?

Glutathione is a relatively safe supplement for most adults. According to currently available studies, moderate use in the short term has not had any obvious side effects (but the safety of long-term use is still unknown), which has been reported as possible Side effects include flatulence, loose stools, and flushing of the skin.

Pregnant women, nursing mothers, children, and those with poor liver and kidney function are not allowed to use (because the relevant safety is unknown).

Glutathione may increase the sensitivity of the skin to light due to its inhibitory effect on melanin formation.

Do not use in patients with allergic rhinitis or asthma (as it may worsen symptoms).

Some products contain additional additives and preservatives, which may cause symptoms such as allergies. Please read the product label before use.

Glutathione raw materials are mainly derived from protein in food, and some claim that additional intake of glutathione supplements cannot effectively increase the concentration in cells or tissues.

In this regard, a randomized, double-blind, placebo-controlled trial (6 months, 54 non-smoking adults) pointed out that daily supplementation with glutathione supplements can indeed increase the stock of human tissues, The increase is positively correlated with the intake dose and time of use.

Where to buy the most recommended glutathione? 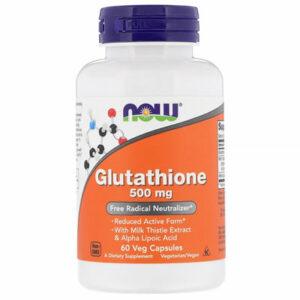