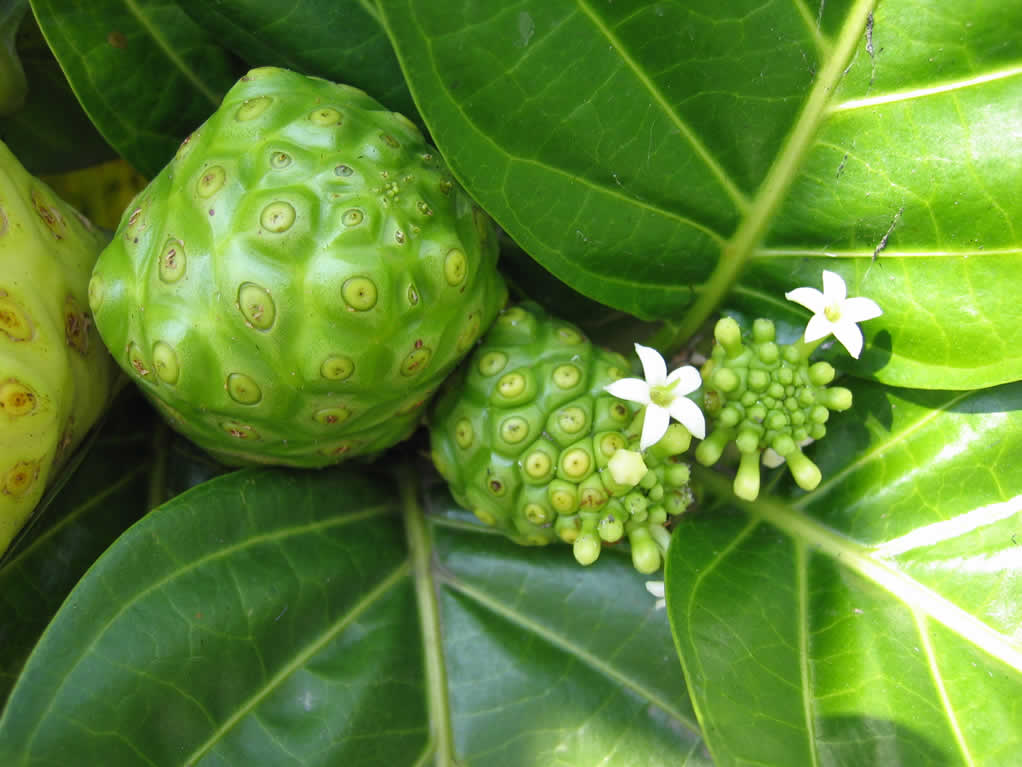 Noni is a popular health food recently. It belongs to the Rubiaceae family with coffee. This kind of plant originates from Southeast Asia and Central Pacific island countries. Its berries, branches, leaves, and roots are rich in nutrients and have antioxidant and anti-inflammatory properties. It has been used as herbal medicine by local residents for hundreds of years.

Among them, noni juice is often used in alternative medicine to improve various diseases, including arthritis, diabetes, high blood pressure, muscle pain, menstrual difficulties, headache, heart disease, AIDS, stomach ulcers, sprains, aging, dyspepsia, arteriosclerosis, drugs Addiction, and various cancers, but as of now, most of them are in vitro and animal experiments, and human empirical evidence is still lacking.

The most famous ingredient in noni fruit is mainly proxeronine, which is a kind of alkaloid. It’s believed to have a wonderful effect on regulating metabolism and anti-aging. However, the authenticity and structure of the compound are still a mystery, and they still need to be confirmed.

Do you know the benefits of noni supplements?

What are the benefits recommended for noni fruit?

Diabetes is one of the oldest diseases in the world. It was first recorded in the ancient Egyptian era 3,000 years ago. It was mainly caused by abnormal insulin secretion or action, resulting in persistent hyperglycemia and impaired metabolism of carbohydrates, lipids, and proteins.

An animal study pointed out that Noni juice has the effect of improving fasting blood glucose and accelerating wound healing (an increase in granulation tissue and hydroxyproline content is observed).

*Conclusion: Although animal experiments believe that noni fruit is helpful for diabetes, it has not been confirmed by human experiments and still needs to be confirmed.

The occurrence of cancer is caused by the abnormal replication behavior of normal cells in the body, and there are proliferation, insensitivity against proliferation signals, escape of apoptosis, unlimited replication, angiogenesis, malignant tumors, tissue infiltration, and metastasis.

In vitro and animal, tests indicate that whether it is noni juice or its extracts (from fruits, branches, leaves, or roots) may have anti-cancer effects (modulate immunity and inhibit cell proliferation), but the exact effective ingredients and forms are still unknown.

*Conclusion: Noni fruit may have an anti-cancer effect, but it has not been confirmed by human experiments, and it needs to be confirmed by more large-scale experiments with an accurate design.

Menstrual pain generally refers to the severe pain radiated from the uterus of the lower abdomen before and after menstruation, which can be divided into primary (without organ lesions) and secondary (with organ lesions, such as endometriosis or cysts) according to type.

A randomized, double-blind placebo-controlled trial (a 3-month, 100 menopausal patients over the age of 18) pointed out that oral noni fruit extract capsules have no significant effect on improving menstrual pain and menstrual blood volume.

*Conclusion: According to the current small-scale study, the improvement effect of noni fruit preparation on menstrual pain-related symptoms is not better than the placebo, which needs to be verified by more large-scale experiments.

For most economically developed countries, the increase in obesity rate is a matter of great concern, which is mainly caused by increased food supply and sedentary lifestyles.

Since the 1980s, the global overweight population has doubled, about 1.9 billion people are overweight, 600 million people are classified as obese, and directly or indirectly lead to chronic diseases (cardiovascular diseases, diabetes, and cancer) and mortality rise.

A study (12 weeks, 22 adults with a BMI index greater than 25) pointed out that noni juice with calorie restriction diet and exercise can produce a significant reduction in body fat percentage and body mass index.

*Conclusion: The use of noni juice with exercise and diet regulation may enhance the weight loss effect, but it is limited to small samples and no control group, and further confirmation is required.

The underlying mechanism may be related to the antioxidant effect of iridoids in fruit juice.

*Conclusion: Noni juice can improve dyslipidemia caused by smoking, but its effect on other ethnic groups is unknown and needs to be confirmed.

Are there any side effects of noni fruit?

It is safe to consume noni fruit-related products in moderation, but there have been cases in the medical literature of liver toxicity caused by the consumption of noni fruit juice within a few weeks, but it is impossible to know whether there are a direct cause and effect relationship, which needs further investigation (such as: processing Incorrect methods, microbial contaminants or unsafe ingredients).

Pregnant women, breastfeeding women, and those with poor liver and kidney function are not allowed to use (because the relevant safety is unknown).

Do not use in combination with drugs that need to undergo cytochrome P450 metabolic enzymes, which may affect the efficacy of the drug. The names of related drugs are acetaminophen, isoniazid, methotrexate, methyldopa, fluconazole, Ilosone, amiodarone, carbamazepine, phenytoin, erythromycin, etc.

Do not use in combination with Potassium-sparing diuretics, which may lead to hyperkalemia. Related drug names such as amiloride, spironolactone, triamterene, etc.

Where to buy noni fruit health products recommended by most people? 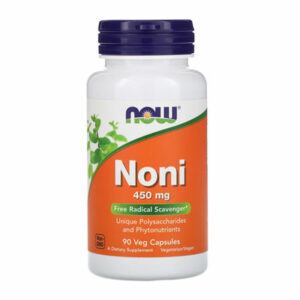