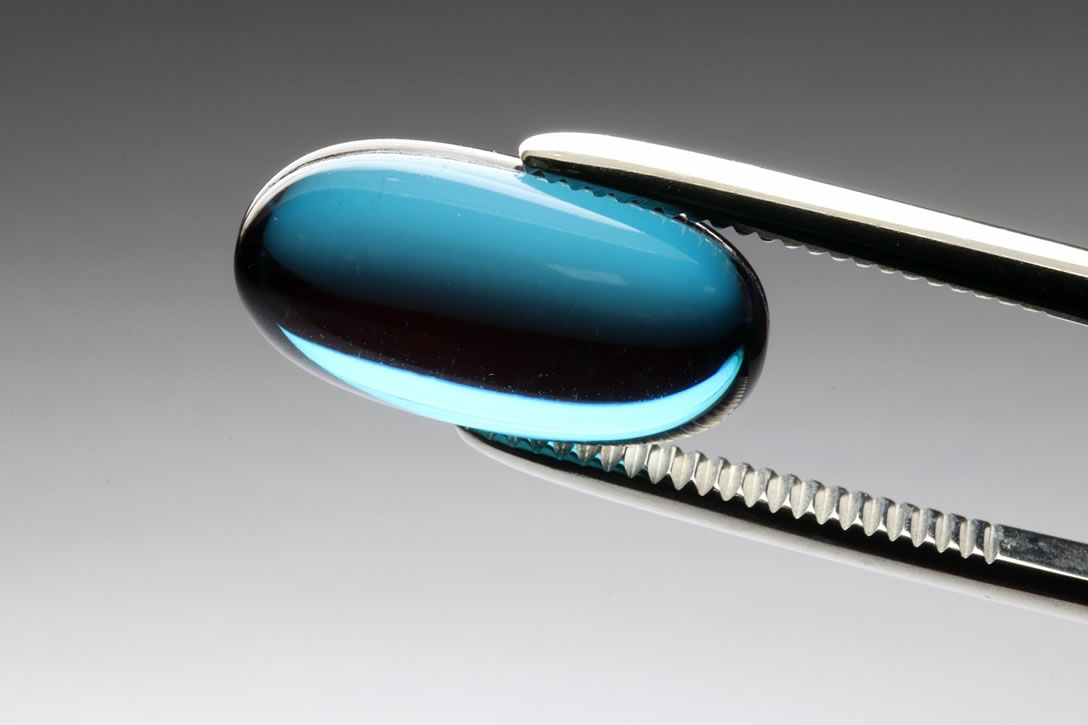 Tryptophan is one of the 8 essential amino acids in the human body. In addition to playing an important role in protein synthesis, it’s also an important precursor for the synthesis of serotonin, melatonin, kynurenine, and nicotinic acid. Supplementation is often thought to improve depression and sleep-related disorders.

Tryptophan is also known as L-tryptophan because for all amino acids, the L isomer form is bioavailable and can surpass the blood-brain barrier.

Do you know the benefits of tryptophan supplements?

What are the benefits of tryptophan?

Insomnia is a common civilization disease of modern people. The American Academy of Sleep Medicine has reported that about 30% of the world’s population has various degrees of sleep problems, and nearly 10% seriously affects family and work.

An observational study (targeting 572 pregnant women) pointed out that a higher concentration of tryptophan in the blood can reduce poor sleep quality by about 12% (especially pregnant women with anxiety symptoms).

Another early double-blind, cross-over study (for 39 patients with chronic insomnia) found that oral tryptophan has the effect of promoting sleep.

A double-blind controlled study (a period of 3 weeks, the subject was 49 chronic insomnia patients) pointed out that compared with the carbohydrate intake alone, such as the combined use of tryptophan and carbohydrate has the effect of improving insomnia.

*Conclusion: Lack of tryptophan will increase the probability of poor sleep quality, and although additional supplements have an improvement effect, the current evidence is still insufficient and needs more empirical confirmation.

Depression is currently the highest prevalence of mood disorders, regardless of age, ethnicity, and socioeconomic background. The lifetime prevalence rate is about 18%. Possible symptoms include low mood, loss of interest in things, sleep disturbances, decreased appetite, and feeling a little Worthlessness, inability to concentrate, even suicidal thoughts.

And many chronic diseases are often causally related to depression, such as diabetes, heart disease, autoimmune diseases, and pain, making diagnosis and treatment more difficult.

A meta-analysis of literature (including 24 studies, 1537 participants) pointed out that the blood tryptophan concentration of patients with depression is significantly lower, and the largest gap is in the subjects who are not treated with drugs.

About 80% of women have mild premenstrual symptoms during the menstrual cycle, of which 3% to 8% are more severe (irritability, impulsivity, depression, and carbohydrate cravings are the most significant), often severely interfere with work, family and interpersonal relationships.

There are many causes of premenstrual discomfort, and the serotonin and progesterone metabolic disorders are most relevant. In treatment, antidepressants and oral contraceptives are most commonly used. Other treatments include cognitive therapy, holy raspberry, and calcium.

A randomized controlled study (a total of 71 patients with premenstrual discomfort during a 17-day period) pointed out that oral tryptophan (6 grams per day, from the day of ovulation to the third day after menstruation) has a correlation to improve premenstrual discomfort Symptoms (mood swings, nervousness, irritability) and the effect of quality of life (measured by visual analog scale (VAS)).

*Conclusion: Oral tryptophan may help improve premenstrual discomfort. The underlying mechanism is related to the increase of serotonin and serum, but more large-scale studies are still needed to verify.

Impulsive aggressive behaviors play an important role in many violent and criminal incidents, and these behaviors are also one of the main characteristics of borderline personality and antisocial personality disorders.

The study found that the neurotransmitter: serotonin has an inhibitory effect in the brain, which can regulate emotions and behaviors, and inhibit aggressive thoughts. Once the effect is abnormal, it will increase the probability of bad behavior.

A double-blind cross-over study (for 15 days, for 39 individuals with quarreling personality traits) pointed out that taking tryptophan can not only reduce quarreling and dominating behavior, but also increase consent and affinity traits, which is positive for enhancing social interaction. To the effect (but some of the results improved more with men).

Another randomized double-blind controlled study (the subject was 23 boys with aggressive personality) pointed out that compared with the control group, the use of tryptophan can reduce impulsive behavior and improve the ability to think empathically and distinguish facial emotions.

*Conclusion: Tryptophan may have the effect of regulating some impulsive and aggressive behaviors and enhancing benign social interaction, but the current research scale is still too small, and more large-scale studies are needed to verify it.

Are there any side effects of oral tryptophan?

In 1988, a major case of tryptophan products broke out in the United States. Consumers developed eosinophilia-myalgia syndrome (EMS) after use, which caused thousands of victims. Symptoms were mainly muscle pain, neuralgia, skin changes, hair loss, rash, etc., which was caused by fatigue. Later, it was found that the Japanese manufacturer changed the production process without authorization, which caused the pollution of raw materials. After the product was removed from the shelf, the reported cases also dropped sharply. There have been no such cases in subsequent clinical trials.

Do not use for pregnant women, nursing mothers, and those with poor liver and kidney function (because the relevant safety is still unknown).

Do not use Social Anxiety Disorder, it may cause symptoms to worsen.

Do not combine with related antipsychotic drugs, such as antidepressants, sedative and sleeping pills, and other drugs such as Demerol, Dextromethorphan, Pentazocine, Tramadol, etc., which may affect the central nervous system, may cause unknown risks

Where to buy tryptophan health products recommended by most people? 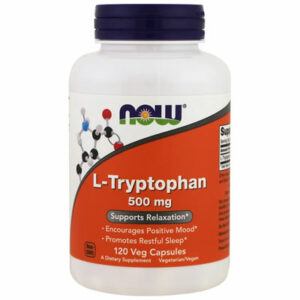