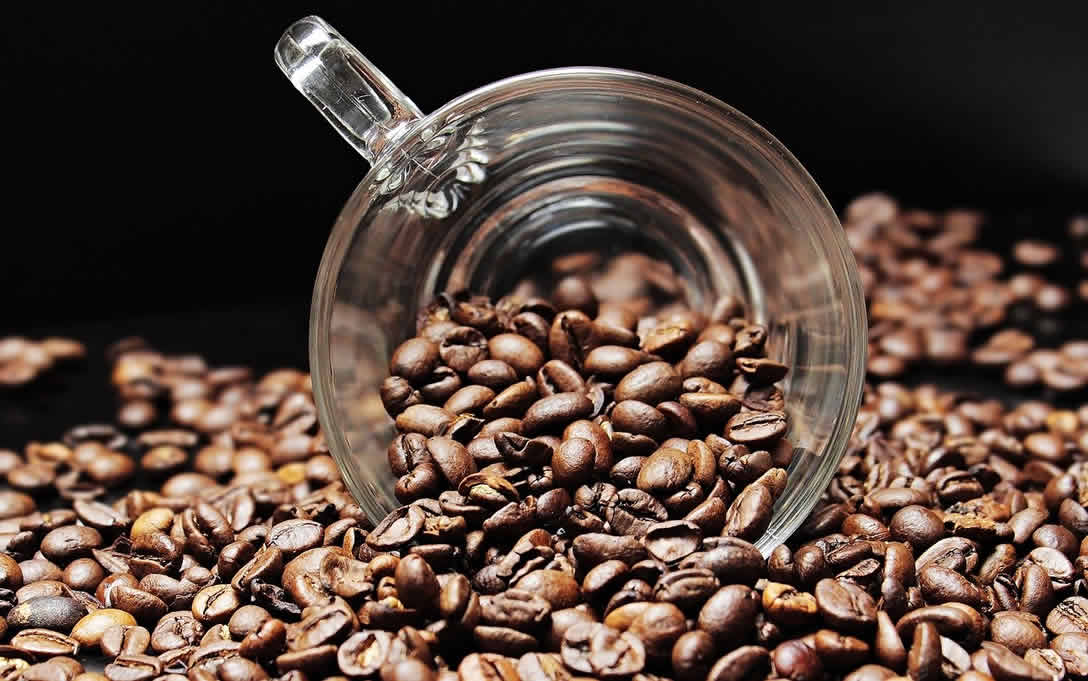 Caffeine is an alkaloid derived from a variety of plant parts (fruits, leaves, seeds). It is widely present in the addition of beverages or foods such as coffee, teas, chocolate, cocoa, etc. Because it has improved body endurance after ingestion to reduce fatigue, improve mental alertness and concentration, it is also known as the most legal, temperamental, and most popular medicine in history.

Do you know caffeine benefits and side effects?

What are the main physiological mechanisms of caffeine affecting the human body?

Caffeine is popular because of its exciting biological effect, which is related to its adenosine receptor antagonist mechanism. Adenosine receptors throughout the body can control nerve signal transmission and energy transmission, so they have to Affect the effects of sleep, cognition, learning, memory, and various physiological functions.

Diabetes is mainly caused by abnormal insulin secretion and function. Regardless of gender or age, the prevalence of the population is about 10%. The impact of long-term hyperglycemia is to increase the production of reactive oxygen species and end-glycation end products (AGE). Vascular lesions, large and small, increase the chance of end-stage lesions such as eyes, nerves, kidneys, and heart

A meta-analysis of literature (including 42 population observations, about 1.8 million participants) pointed out that whether it is coffee or caffeine intake, both are related to a lower incidence of diabetes (caffeine daily intake per An increase of 200 mg can reduce the risk by 14%).

The latter mechanism may have increased metabolic rate and thermogenesis and promoted the utilization of fatty acids and muscle glycogen.

*Conclusion: Ingesting coffee or caffeine may be associated with a lower incidence of diabetes, but more randomized controlled trials are needed to confirm its causality.

Hepatitis C virus infection is the leading cause of chronic hepatitis. According to estimates by the World Health Organization, approximately 180 million people worldwide are infected with this virus, and 80% of them develop chronic hepatitis. If not treated or poorly controlled, 20%-40% of patients progress to cirrhosis or hepatocellular carcinoma.

A meta-analysis of literature (including 5 observational studies, 1507 participants) pointed out that compared with the lower caffeine intake group, daily higher caffeine intake can be reduced by 61%. The probability of advanced fibrosis in the later stage.

The underlying mechanism may be related to the effect of caffeine on inhibiting the activation of hepatic stellate cells and reducing the deposition of the collagen matrix, thereby reducing the progress of liver fibrosis.

*Conclusion: For patients with chronic hepatitis C, caffeine intake is associated with lower end-stage liver fibrosis events, but more experiments are still needed to confirm the optimal dosage and type of caffeine beverage.

3. Caffeine reduces the chance of depression

The main symptoms of depression include: extremely depressed mental state, feeling guilty, not interested in all affairs, and reduced ability to think, etc., and often accompanied by insomnia, headache, dizziness, and other abnormal physiological phenomena.

When the above physical and mental symptoms last more than two weeks, it is most likely to be depression.

A meta-analysis of literature (including 11 observational studies with more than 300,000 participants) pointed out that whether it is coffee or caffeine intake, both are related to a lower risk of depression and go further The dose-response analysis also found that every increase in the daily drinking of coffee can reduce the risk value by 8%. If the daily intake of caffeine is between 68 mg and 509 mg, the decrease is the most significant.

*Conclusion: Ingesting coffee or caffeine is associated with a lower incidence of depression, but its causality still needs more empirical confirmation.

In all sports competitions, the use of stimulants or drugs to improve sports performance is a topic that is constantly being discussed.

A literature meta-analysis (including 50 studies) pointed out that ingesting caffeine has the effect of maximizing maximal voluntary contraction and muscle endurance, and the test items that require knee extension and open-end tests are the most significant.

Another meta-analysis of literature (including 6 studies, 246 participants) pointed out that caffeine intake can increase the maximum strength and peak strength output of short-term aerobic exercise (measured by Wingate test).

*Conclusion: Caffeine has the effect of improving short-term/high-intensity aerobic performance.

Tension-type headaches, also known as muscle-contract headaches, are the most common form of headache. The prevalence rate is between 12% and 78%. The causes of the cause are often associated with jaw tightness, lack of food, stress, depression, anxiety, or too little sleep.

A meta-analysis (including 4 studies involving 1,900 patients with tension headache) pointed out that the combined use of caffeine, acetaminophen, and aspirin can produce a more significant pain relief effect than the use of acetaminophen or placebo alone, even Patients with severe pain.

*Conclusion: For a tension headache, caffeine combined with anti-inflammatory analgesics can improve the analgesic effect of the drug.

Are there any side effects of ingesting caffeine?

For most adults in good health, it is safe to consume less than 400 mg of caffeine per day, which is about 4 cups of 250 cc coffee (brewed coffee), 10 cans of cola or 2 cans of energy supplement drinks, but each drink The true content of may vary.

The possible side effects of caffeine consumption include anxiety, irritability, insomnia, increased urination frequency, upset stomach (gastroesophageal reflux), nausea, vomiting, heart rate, and shortness of breath. The related reactions may also vary according to personal tolerance, if the dose is Too large may also cause arrhythmia, which may be fatal.

1. Pregnant women and nursing mothers should strictly control the daily intake of caffeine beverages (preferably not more than 200 mg, about 1 to 2 cups of coffee). Overdose may cause complications such as miscarriage of pregnant women and low fetal weight.

2. Although caffeine is not addictive, for those who regularly consume related drinks for a long time, it will still produce dependence symptoms. If you stop using it, you may experience headaches, fatigue, and inattention.

3. Some population observations believe that coffee or caffeine intake may increase the probability of urinary incontinence, but a comprehensive analysis of the literature found that it is actually not related.

4. People with bipolar disorder, anxiety, or intestinal mania, please use it with caution, as the symptoms may worsen.