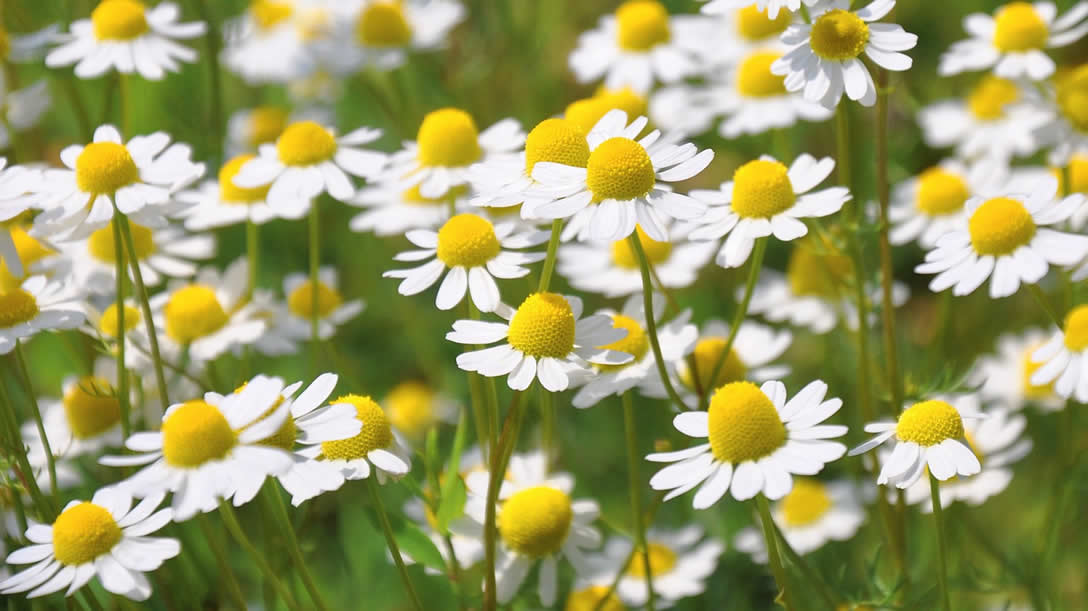 Chamomile is a kind of medicinal plant from the family Compositae that has a long history and is widely used in Europe. They are mainly divided into two types, namely German Chamomile (Chamomilla Recutita) and Roman Chamomile (Chamaemelum Nobile).

Do you know chamomile benefits and side effects?

The various terpenoids and flavonoids in chamomile give it a special healing effect, with antioxidant, anti-inflammatory, anti-fungal, antispasmodic, sedatives, and other effects, so it has many uses in traditional medicine.

Among them, German chamomile has the most commercial and medical value and is made into extract tablets, essential oils, creams, and other products. Especially tea bags are the best-selling products. It is one of the must-drinks for millions of people every day.

What are the benefits of chamomile?

1. Good for people with sleep disorders

Insomnia is almost everyone’s experience. It is estimated that about 40% of the population suffers from this anxiety. In most cases, the occurrence of insomnia is often caused by independent events, such as poor sleep habits or dysregulation of the biological clock, or it may be It is related to diseases, mental and behavioral disorders, and drug use.

However, sleep is a major responsibility for humans to repair the body. If it is chronically lacking, it may cause major diseases such as high blood pressure, cardiovascular disease, anxiety, and depression, and increase the chance of absenteeism and work accidents.

2. Good for depression and anxiety

Depression and anxiety disorders are the two most common types of mental illnesses. Among them, the prevalence of anxiety disorders is the highest, with a lifetime incidence of about 25 to 30%, and depression is another kind of mental illness that affects tens of millions of people. It is estimated that In 2020, depression will become the second-ranked disability disease (after cardiovascular disease), which will have a huge impact on human health.

The underlying mechanism may be related to the fact that the flavonoids in chamomile can regulate neurotransmitters such as GABA, serotonin, dopamine, and norepinephrine, but it needs to be confirmed by more large-scale experiments.

Type 2 diabetes, also known as non-insulin-dependent diabetes, is currently a chronic disease with the highest proportion. The main symptom is high blood sugar.

At present, the global diabetes population is rapidly rising, and about 360 million people are sick, and by 2030, it will reach a staggering 550 million.

The consequence of long-term high blood sugar is to cause vascular sclerosis, causing diseases of peripheral nerves, retinas, kidneys, and other organs (the increase in oxidative pressure is the main driving force behind it).

Statistics also found that patients with arthritis also often have other chronic diseases, such as hypertension, dyslipidemia, obesity, and depression, which increase the difficulty of treating the disease.

A controlled study (a 3-week study of 84 knee osteoarthritis patients) pointed out that topical chamomile oil can significantly reduce the need for anti-inflammatory drugs (compared to the other two anti-inflammatory gels and placebo group). In addition, chamomile essential oil also slightly improves stiffness, pain, and mobility.

Carpal tunnel syndrome is a peripheral neuropathy of the upper extremity caused by compression of the median nerve (carpal tunnel located in the wrist).

The main symptom is pain, numbness, burning sensation, and tingling in the compressed part (or finger), and the degree varies from person to person.

Are there any side effects of chamomile?

Chamomile is a long-established medicinal herb with high safety and is also regarded as generally recognized as a safe food in the US FDA list.

Nevertheless, although not common, allergic reactions caused by chamomile have been reported in some studies. Possible conditions include skin rash, gastrointestinal discomfort, sneezing, vomiting, asthma, etc. Most of them are related to direct oral intake. Partly related to the application and inhalation of essential oils, which may seriously cause anaphylactic shock.

Have been allergic to Asteraceae plants, such as ragweed, calendula, daisies, etc., please avoid using these products, which may induce the above allergic reactions.

The safety of pregnant women, nursing mothers, young children, and those with liver and kidney dysfunction is unknown. Please avoid using it.

Chamomile essential oil is generally for external use, not for internal use, please do a small test before applying to the skin to avoid possible adverse reactions.

May have an anticoagulant effect, so abnormal coagulation function, take anticoagulant drugs, do not use two weeks before surgery.

Do not use in combination with sedative and sleeping related drugs or herbs (such as valerian, kava, catnip), which may strengthen or interfere with the effects of ingredients.

Do not use it together with hypoglycemic or blood pressure drugs, antihistamines, antifungal drugs, contraceptives, and other drugs, which may interfere with the action of the drug.

The ingredients in chamomile may have estrogen-like effects, so those who have had hormone-related cancers (such as breast cancer and uterine cancer) or are taking anti-estrogen drugs (Tamoxifen), please discuss with professional medical professionals before use.

Where to buy chamomile products? 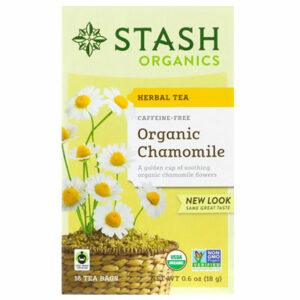