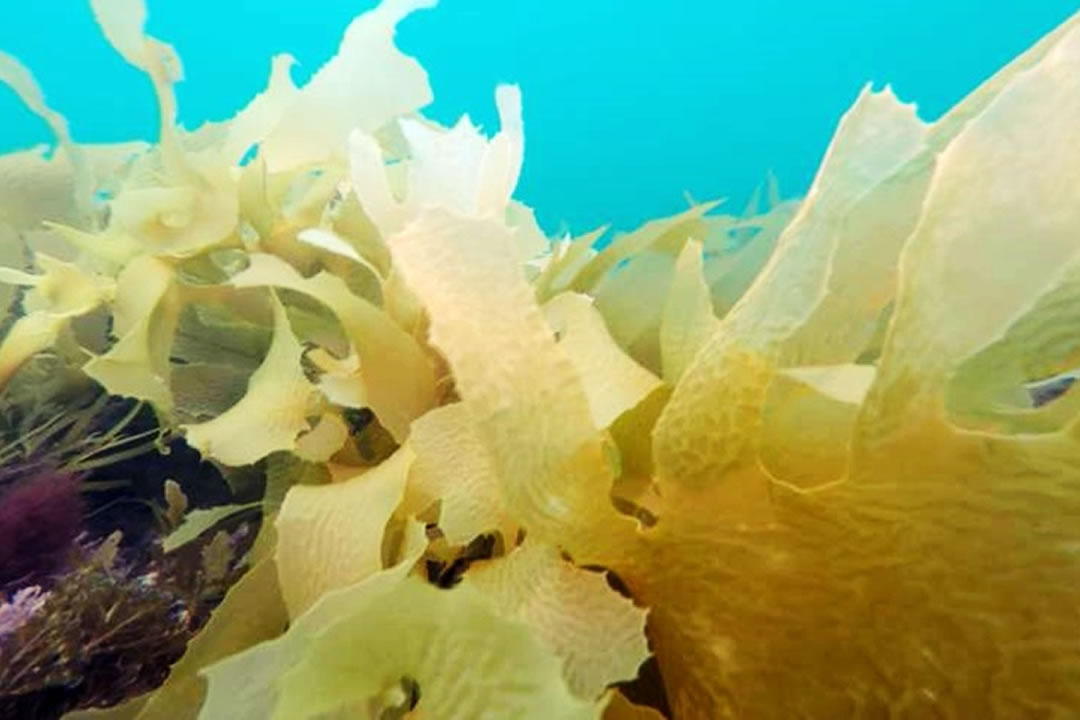 Fucoidan is popular health food for adjuvant cancer therapy because of its antioxidant, anti-cancer (inhibiting angiogenesis of cancer cells, and inducing self-destruction of cancer cells), and anti-inflammatory properties, it has attracted widespread attention.

Do you know fucoidan benefits and side effects?

However, as of now, the relevant research is mostly limited to animals and in vitro, human research is still in its infancy, but what are the possible effects and side effects, please see the analysis report

Fucoidan is a kind of sulfated polysaccharides, which is mainly present in the extracellular matrix of algae such as brown algae and green algae. It is also a component of some marine invertebrates (such as sea urchins and sea cucumbers) one.

This polysaccharide composition was first isolated from marine brown algae in 1913 by Dr. Kylin and named “fucoidan”. Now it is uniformly named fucoidan, when he was analyzing the low incidence of cancer in Okinawa, Japan. the reason.

Numerous animal and in vitro studies have found that fucoidan has antibacterial, antioxidant, anticoagulant, antiviral, antitumor, anti-inflammatory, and other biological activities. These functional characteristics make it an ideal choice for the development of biological materials and drugs.

What are the benefits of fucoidan?

Although there are many methods for cancer detection, the overall long-term prognosis of patients undergoing surgical resection has not changed significantly in the past decade. The 5-year survival rate is about 60%, and more than half of colorectal cancers are still in the affected area or Diagnosed only at distant sites.

A prospective, randomized, double-blind, controlled trial (6 months, 60 patients with metastatic colorectal cancer) pointed out that compared with the control group using chemical target therapy alone, if it can be used outside of chemotherapy Small-molecule fucoidan (4 g each time, twice a day) can improve disease control rate (disease control rate), but other indicators have not been significantly improved (such as overall response rate (ORR), no deterioration of survival (PFS ), overall survival rate (OS), adverse reactions (AEs) and quality of life (QOL)).

*Conclusion: For patients with metastatic colorectal cancer, if fucoidan is used in addition to target therapy, it may improve disease control rate.

Due to these comorbidities, the medical costs directly related to obesity are difficult to determine, but the medical burden is conservatively estimated at approximately $150 billion per year.

*Conclusion: Animal experiments have found that fucoidan may have a positive effect on improving obesity, but human experiments still need to be further verified.

Among adults over 60 years old, the prevalence of symptomatic knee arthritis is about 10% for men and 13% for women, and due to the aging population and the prevalence of obesity, the number of patients suffering from the disease is increasing rapidly.

Knee symptoms will vary depending on the cause of the problem. The most common symptoms are pain, stiffness, and swelling around the knee joint, which can be dull, severe, and persistent. Over time, pain symptoms may appear more frequently, Including during rest or evening.

*Conclusion: Up to now, for the improvement of osteoarthritis, the use of fucoidan failed to bring obvious help.

As an individual’s age increases, immune aging causes the individual’s sensitivity to the infection to increase. Compared with young people, their morbidity and mortality are higher.

*Conclusion: For the elderly with low immune function, the intake of fucoidan can increase the production of antibodies after vaccination, which may have a positive help in preventing influenza.

Among the many factors, UV is the most well-known external factor that promotes skin aging, also known as photo-aging.

Photoaging is a process of premature skin aging. The clinical features are sunburn, wrinkles, loss of elasticity, dryness, pigmentation, and actinic keratosis, which are attributed to sustained and long-term exposure to solar ultraviolet radiation (including UVA and UVB).

Unlike sunburn and tanning reactions that take hours to days to form, photoaging takes decades.

The underlying mechanism is related to enhancing endogenous antioxidants and inhibiting oxidative stress.

*Conclusion: Animal studies have found that small-molecule fucoidan can have a protective effect on skin aging caused by light, but human studies still need to further verify.

Are there any side effects of fucoidan?

Known studies have shown that at the appropriate dose, fucoidan is highly tolerated in the short term, and the side effects or adverse reactions that have been reported are diarrhea (especially at high doses).

1. Do not use for pregnant women, breastfeeding women, or those with poor liver and kidney function.

2. Although rare, some people have very serious allergic reactions to brown algae extracts. Generally, people who are allergic to plants such as soybeans may also be allergic to fucoidan.

3. It may have the characteristics of blood thinning, so patients with poor blood coagulation function, do not use anticoagulants, and stop using it two weeks before the operation.

4. The iodine content of brown algae is usually very high. Although the iodine content of the fucoidan extract is much less than that of seaweed itself, it is still necessary to pay attention to the groups that must limit the intake of iodine to avoid excess, such as thyroid-related diseases.

5. Cell experiments have found that fucoidan may inhibit the effect of breast cancer target drugs, which should be noted before use.

Where to buy high-quality fucoidan recommended by most people? 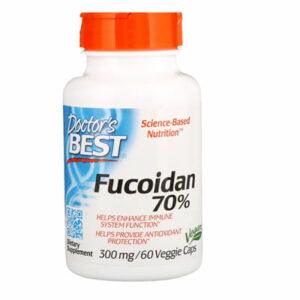