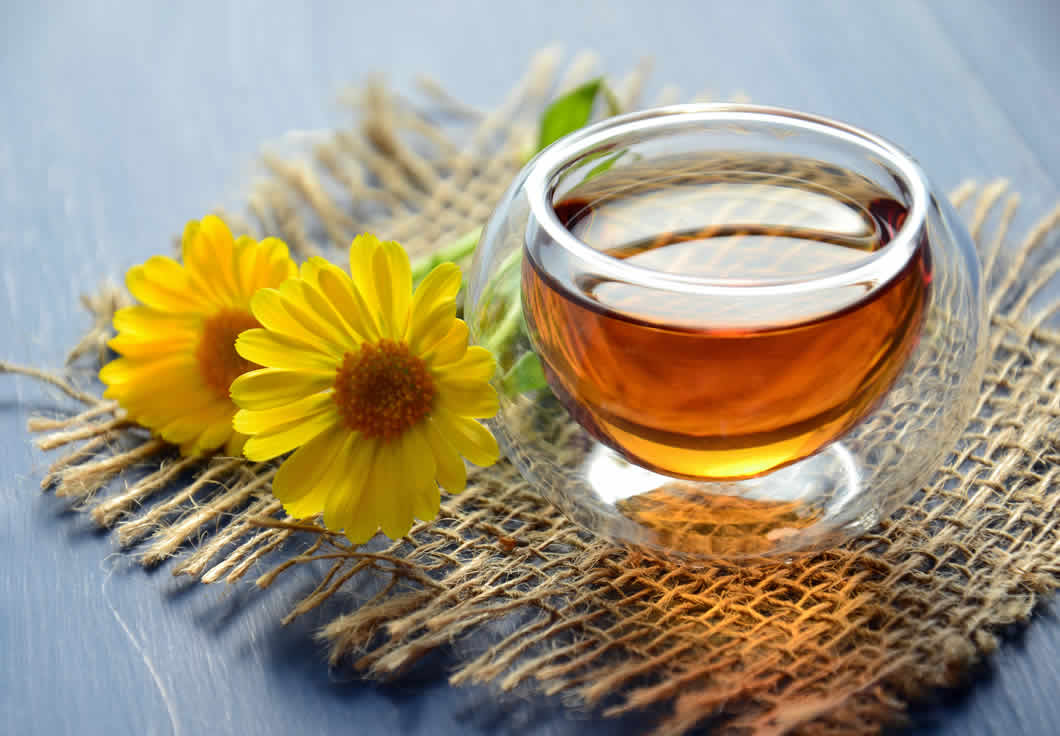 Honey is the product of the hard work of bees to collect nectar. Many studies have pointed out that in addition to its deliciousness, honey also has antioxidant, anti-inflammatory, antibacterial, and other effects. It is a precious substance that has been considered edible and medicinal for thousands of years. , Called liquid gold (other common bee products still include bee pollen, royal jelly, and propolis)

What are honey benefits and side effects?

The collected nectar undergoes enzyme conversion in the bee’s body, and when matured, it becomes a delicacy that you and I are familiar with.

The main components of honey are carbohydrates (97%), and the rest are traces of vitamins, minerals, and proteins. The benefits of honey are plant antioxidants and enzymes.

What are the benefits of honey?

1. Honey is beneficial for mucositis caused by chemotherapy and radiotherapy

Oral mucositis is a common complication of head and neck radiotherapy, chemotherapy, or a combination of the two. It is characterized by oral erythema, ulcers, and pain. This condition affects the patient’s quality of life and nutritional status, resulting in a prolonged hospitalization period, which increases Medical expenses.

A meta-analysis of literature (including 19 related randomized controlled trials, a total of 1276 patients) pointed out that honey can significantly alleviate oral mucositis caused by radiochemotherapy during the prevention and treatment stages.

In the prevention phase, honey can reduce the degree of mucositis and delay its progress, thereby increasing the patient’s willingness to continue chemoradiation.

During the treatment phase, the pain score decreased significantly during the first month of treatment and at the end of treatment, which shortened the length of hospital stay.

The underlying mechanism is related to the antibacterial properties of honey (through moisture absorption, dehydration, and hydrogen peroxide produced by glucose oxidase) and to promote wound healing.

*Conclusion: Honey therapy may be helpful for preventing or treating mucositis caused by radiochemotherapy.

Tonsillectomy is one of the common operations in the otolaryngology department. The main reasons for execution are related to a tonsil infection, airway obstruction caused by tonsil hyperplasia, and malignant tumors.

A literature review meta-analysis (including 8 randomized controlled studies) pointed out that for children’s tonsillectomy, oral honey has the effect of improving postoperative pain, the use of analgesics, nocturnal pain, and promoting the repair of tonsil fossa. Note 1

*Conclusion: Honey has a positive effect on the development of tonsillectomy, but it is limited by the poor quality of the research included and needs to be further verified by more large-scale studies.

As we grow older, memory and cognitive function will become worse. These are normal phenomena. Many elderly people start to worry about whether they have dementia when they forget to forget things. In fact, normal aging and dementia are There is a big difference.

Normal memory degeneration is a reminder, and it can be recalled slowly, but the memory decline of dementia is much more troublesome. Even if reminded by others, it can not be remembered. It is true to forget.

In a study (16 weeks, 102 menopausal women), it was found that taking honey (20 grams per day) helped improve the short-term memory of the subjects (compared to the estrogen group).

In addition, animal experiments have also found that honey can improve the long-term and short-term memory of experimental mice under stress.

Burns are mainly defined as injuries caused by heat, radiation, electricity, friction, or contact with chemicals on the skin or other tissues. The severity varies according to the depth and scope of the wound.

Since the skin loses the surface barrier after burns, the prevention of infection becomes an important issue, which can greatly reduce the related medical expenses, hospitalization time, and loss of quality of life.

*Conclusion: Compared with the traditional burn scald ointment, the use of honey dressing has a more significant wound improvement effect, but due to the high heterogeneity of the included studies, more empirical confirmation is still needed.

5. Honey is good for cardiovascular health

Cardiovascular disease is one of the main killers that threaten human life. For example, in the United States, 860,000 people are killed by this disease every year.

It is estimated that up to 80 million people suffer from a form of cardiovascular disease (including hypertension, myocardial infarction, coronary heart disease, stroke, etc.), and the incidence rate has increased from 40% under the age of 60 to 70% after the age of 60.

Because honey is rich in a variety of plant polyphenols and other antioxidants (quercetin, caffeic acid, locust, kaempferol, galangin, and vitamin C, etc.), these ingredients all contribute to cardiovascular health.

For cardiovascular diseases, the protective effects of plant antioxidants include anti-thrombosis, anti-ischemia, anti-oxidation, and vasodilation.

But as of now, no long-term human studies have confirmed that ingesting honey can prevent cardiovascular disease, so more empirical confirmation is needed.

6. Honey is good for blood lipids (cholesterol and triglycerides)

A moderate amount of blood lipids is necessary to maintain body function, but modern people’s diet is full of high oil and sugar, coupled with lack of exercise, abnormal blood lipids are almost everyone’s prizes.

Although high blood lipids look painless and itchy, it will cause progressive damage to blood vessels and major organs in the long run, increasing the incidence of metabolic diseases such as diabetes, cardiovascular disease, and hypertension.

A controlled study (including 55 overweight people) found that ingesting honey (70 g per day for 30 consecutive days) had a lipid-lowering effect (compared to the control group that consumed sucrose), including total cholesterol (a 3% drop), Low-density bad cholesterol (down 5.8%), triglycerides (down 11%). In addition, the subject’s body mass index BMI, body weight, and fasting blood glucose also decreased slightly.

At present, there are many empirical studies on the effect of honey on cough (for children). Among them, the World Health Organization was the first to recommend it as early as 2001.

A controlled study (targeted at 139 young children aged 2-5 years) found that taking 2.5 mL of honey before bedtime improved the frequency of coughs (caused by upper respiratory tract infections) much better than the control group. It is also superior to two common cough medicine formulations (dextromethorphan and diphenhydramine).

Another double-blind controlled study (targeting 300 young children between 1-5 years old) also pointed out that taking honey (10 g) 30 minutes before bedtime does help to improve the disturbing night cough situation of the subjects (such as Frequency, severity and sleep quality).

What are the side effects of honey?

Honey is a very safe natural food for most people, and eating it in moderation will not cause side effects.

But it is worth noting that people who have been allergic to pollen and bee-related products (such as royal jelly and propolis) should avoid using it. It may induce allergies. Common allergic reactions include: tingling, shortness of breath, redness of the skin, voice changes, asthma Wait

1. Immune dysfunction, patients after chemotherapy, infants, and children about 1-year-old should not be used (if honey is contaminated with botulinum spores, it may cause poisoning).

2. It may affect blood sugar, so people with diabetes, people taking blood sugar-regulating drugs, or related hypoglycemic health foods should take it with caution.

3. It may have an anticoagulant effect, so people with coagulation dysfunction or taking anticoagulants should take it with caution.

4. Do not use honey from Rhododendrons or unknown sources, which may cause poisoning (azalea is cardiotoxic).

Where to buy the most recommended honey? 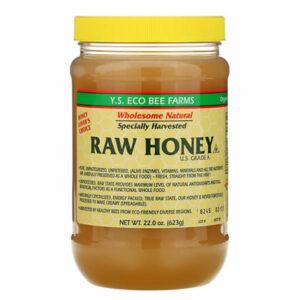