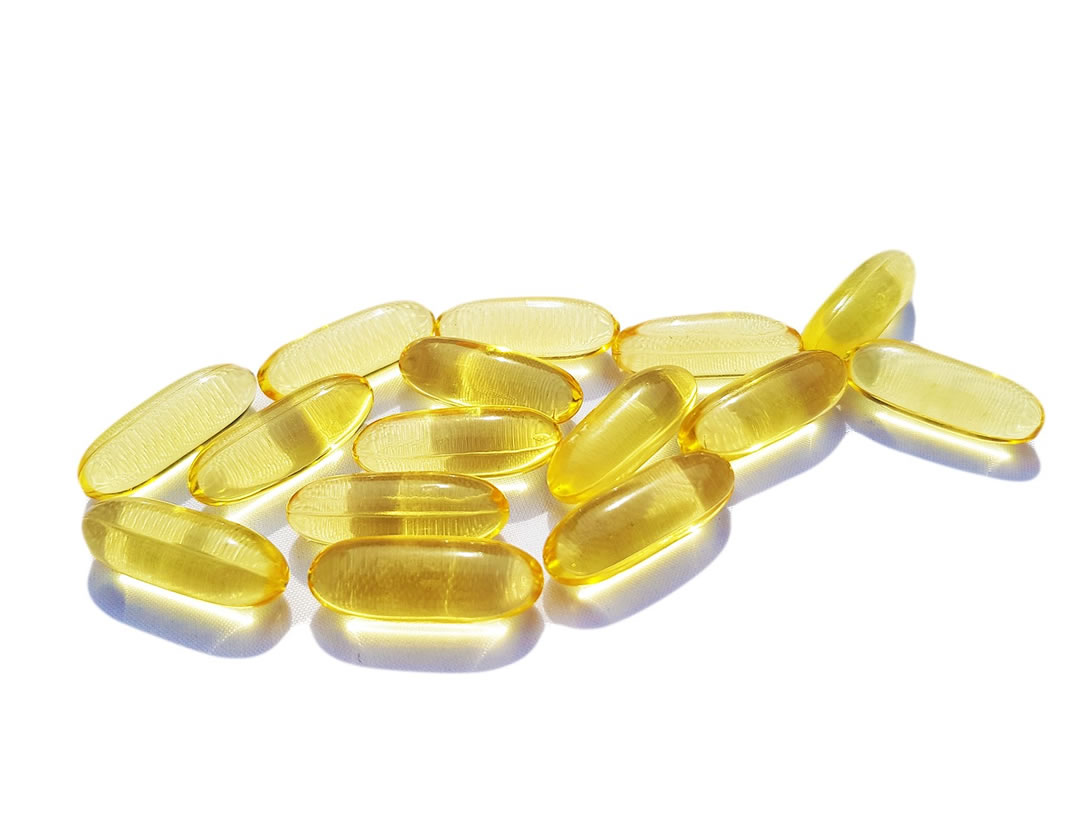 The omega-3 essential fatty acids (DHA+EPA) in fish oil are an extremely important part of the human diet. According to research, the key to why humans can evolve from the original to smart modern people is to consume a variety of omega-3 rich plants and animals afterward (such as fish, shrimp, shellfish, algae), it triggered a large increase in brain capacity and IQ and successfully developed various advanced civilizations.

How to choose fish oil supplements?

Therefore, omega-3 can be said to be an important key to human evolution, but nowadays due to ocean pollution, its long-term consumption of a large number of deep-sea fish has caused people to doubt.

Thanks to technological progress, the use of advanced technology to extract non-polluting omega-3 fatty acids; so that everyone can benefit but be free from toxins.

Fish oil is the first choice to supplement omega-3 due to factors such as easy availability and affordable price. However, it is believed that every smart consumer is interested in choosing high-quality and suitable products.

In an ideal situation, eating fish to supplement omega-3 is a matter of course, but nowadays ocean pollution is serious, and some large fish (such as swordfish, tuna, shark) may contain various toxic substances, including mercury, PCBs, such as long-term frequent consumption can cause Methylmercury poisoning, increase the risk of thyroid disease, fatigue, memory loss, cardiovascular disease, and even infertility; PCBs can also damage the brain, immunity Normal function of the system, internal organs, skin.

As for small-scale farmed fish on the market, there are also problems such as antibiotics and hormones. In addition, the feeds are mostly cereals, so the omega-3 content in fish is very scarce.

2. Do fish oil capsules come in two forms: Ethyl Esters and Triglycerides? (Which kind of absorption rate is high?)

The types of natural fish oil are TG, Triglycerides, but most of the fish oils on the market today belong to EE, and Ethyl Esters artificial types exist. What is the difference, as detailed below?

Generally speaking, natural fatty acids are mostly presented in the form of Triglycerides (which is composed of 3 fatty acid molecules and 1 glycerol), including DHA+EPA in omega-3, and is the only type that can be quickly absorbed by the body 100%.

Natural oils and fats usually contain environmental toxins and vitamins, so after the fish oil is taken out by the processing plant, it needs to go through the esterification step (replace the glycerol molecule with ethanol) to convert the natural fish oil into the Ethyl Esters type before it can be further molecularly distilled remove harmful toxins and fat-soluble vitamin A､D.

In order to increase the absorption rate, some manufacturers re-esterified Ethyl Esters to the original Triglycerides type (called RTG type).

The book “Fish Oil: The Natural Anti-inflammatory” by Joseph C. Maroon, a well-known American professor of neurology, also mentions that the stability of EE artificial forms is poor and must be After complicated digestion procedures, it is more difficult to absorb.

3. Will the absorption rate of plant-derived omega-3 be higher than fish oil omega-3?

I believe that everyone has heard some advertisements claiming that the omega-3s of plant origin (such as flax seeds, chia seeds, hemp seeds, etc.) are of high quality and easy to absorb, but is this really the case?

The plant-derived omega-3 is mainly ALA (commonly found in nuts, flax seeds, chia seeds, etc.), and it needs to be converted to become effective EPA and DHA after ingestion in the human body.

This conversion process is related to many factors, such as nutrients (vitamin B6, niacin, vitamin C, zinc, magnesium), other fat intakes, gender (female conversion rate is higher than men) Note 2, age, genes, etc.

In general, the probability that ALA can be successfully converted into DHA and EPA is only 5-15%, so plant-derived ALA cannot completely replace DHA and EPA in fish oil. However, ALA is still high-quality fat, and for vegetarians, flaxseed oil is an important way to supplement omega-3 sources.

Another good product for vegetarians to supplement omega-3 is algae oils, but algae oils are not easy to obtain, are usually expensive, and have fewer related products (algae are rich in DHA and EPA, fish and shrimp and other plankton It mainly feeds on algae, so fat tissue is rich in omega-3).

Fish oil dissolves (corrodes) styrofoam This test has raised doubts about taking fish oil since it was proposed. The first claim is that fish oil can dissolve styrofoam, so it also helps to eliminate blood lipids in blood vessels.

The second statement is that fish oil may contain organic solvents, so it can corrode Styrofoam, which can damage health if swallowed.

In response to this problem, the Food and Drug Administration of the Ministry of Health of Taiwan has also issued a press release stating that this phenomenon will only occur on Ethyl Esters type fish oil. Since the (ethyl ester) type fish oil has the same polarity as Styrofoam, There will be mutual dissolution.

This miscibility phenomenon does not occur in humans, so (ethyl ester) fish oil has no toxicity and safety concerns. Consumers should pay attention to the purity label proposed by the brand and product.

5. How to distinguish the purity of fish oil?

The effective ingredients of fish oil are DHA and EPA, with concentrations ranging from 8% to 80%. The most common is that every 1000mg capsule contains EPA (180mg) and DHA (120mg), which is 30% is effective omega-3, The remaining 70% is other fats and cholesterol.

Therefore, if there are special treatment needs and the dosage needs to be increased, it is assumed that 2 grams of DHA + EPA a day, you have to take 7 fish oil capsules, which is not only troublesome but also easy to cause side effects such as hiccups, fishy smell, and diarrhea.

The high-quality fish oil usually contains 60% to 70% of effective DHA + EPA, not only can improve the therapeutic effect, but also greatly improve the convenience and acceptance of use.

6. How is fish oil different from cod liver oil?

If fish oil and cod liver oil are placed on the shelf at the same time, I believe most people will be confused at first glance and cannot distinguish the difference.

In fact, fish oil is mostly made from the fat of small fish (such as sardines, herring, anchovies), the effective ingredients are DHA and EPA, and cod liver oil is the oil extracted from fish liver, in addition to DHA and EPA, it also contains Vitamin A and Vitamin D3.

The efficacy of Vitamin A and Vitamin D3 is mainly to protect the eyes and bones, but because it is fat-soluble, it will accumulate in fat tissues. If it is consumed in large doses for a long time, there may be doubts about poisoning. Therefore, you must know your needs before buying, and follow the recommended value and instructions are beneficial to the human body.