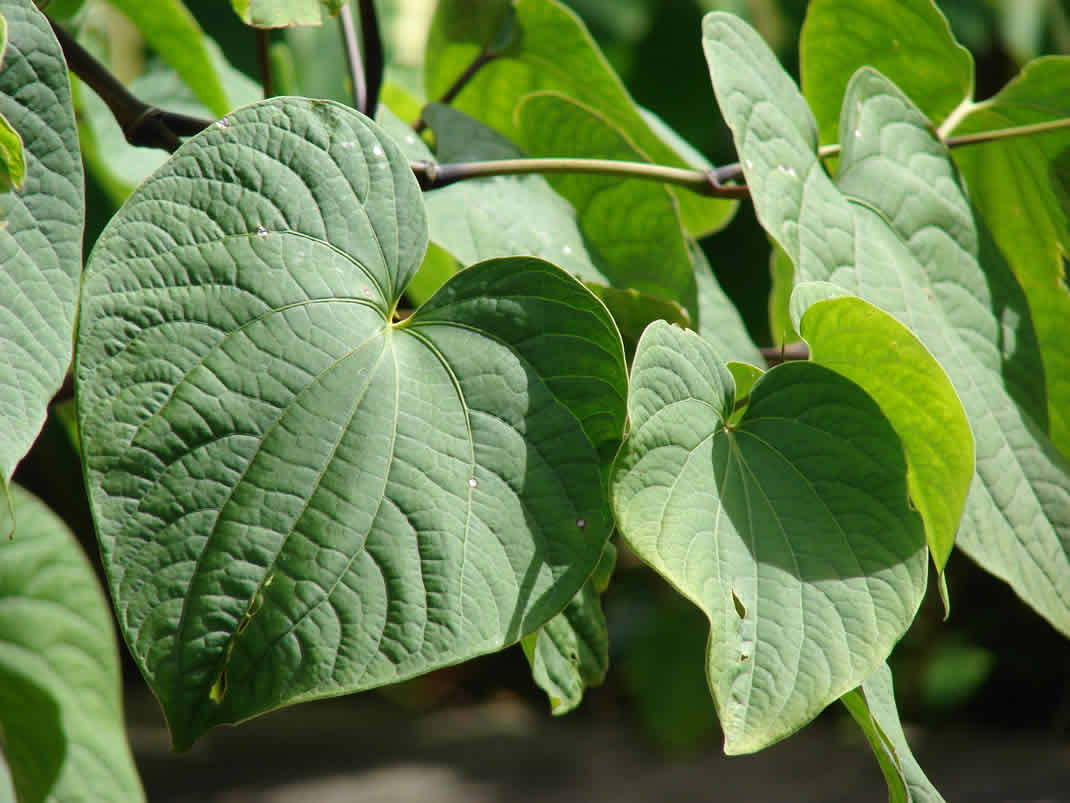 Kava is a tropical plant. The drink made from the underground stem part has the effect of changing the level of consciousness in religious and cultural ceremonies. As a medicinal and social occasion, it acts like alcohol, which can make the physiological and mental relaxation.

What are kava’s benefits and side effects?

Kava is a perennial shrub that originated in the tropical islands of the Western Pacific. The term Kava is mainly derived from Polynesian, which means bitterness.

The main active ingredient of Kava is kavalactones, which are considered to have anti-anxiety, anti-stress, sedation, analgesia, muscle relaxants, anti-thrombosis, neuroprotection, mild anesthesia, sleep, anti-spasm by modern research Other effects.

Since the 1990s, Kava has been regarded as a natural substitute for sedative and anxiolytic drugs, but due to possible side effects, it has been banned from sale in some countries (and currently the ban has been revoked in Germany due to insufficient evidence).

What are the benefits recommended by Kava?

Generalized anxiety disorder is a common phenomenon of mental disorders with a lifetime prevalence rate of 5.9%, which is mainly characterized by excessive and inappropriate concerns (not limited to a specific environment and the condition lasts for more than 6 months).

A literature review and meta-analysis (including 12 studies) pointed out that the use of Kava in the treatment of generalized anxiety disorder is considered a promising treatment, but there is no clear evidence that the improvement effect is better than a comfort Agent (not statistically significant).

*Conclusion: Up to now, the related results of applying Kava in the treatment of generalized anxiety disorder are still inconsistent. Both positive and negative opinions are available, which needs to be confirmed by more large-scale studies.

Insomnia is the most direct factor that causes a decrease in the quality of life. The main features include difficulty falling asleep, frequent waking up at night, lack of sleep, waking up early, and difficulty recovering.

The prevalence rate of the insomniac population can reach 15%, especially divorce, separation or widowing, the elderly, women and coexisting diseases or related mental diseases are the most common, which may cause diseases such as type 2 diabetes, metabolic syndrome, obesity, and neurodegenerative diseases in the long term.

A study (a 22-week study of 24 patients with insomnia due to stress) found that Kava extract (LI 150) helped improve stress and insomnia.

Another multi-center, randomized, placebo-controlled, double-blind clinical trial (for 4 weeks, targeting 61 patients with insomnia due to anxiety, nervousness, and restlessness) found that oral kava extract (WS 1490) had anxiety and The effect of sleep quality.

*Conclusion: For insomnia caused by stress and anxiety, the use of Kava extract may be positively helpful, but the results still need to be confirmed by more large-scale studies.

Cognitive function changes are the most common changes in the aging process, while language ability, some digital abilities, and general knowledge are less affected by aging.

Some cognitive abilities, such as memory, executive function, processing speed, and reasoning, gradually decrease with aging but do not reach the demented state. This is generally called mild cognitive dysfunction.

Observation found that about 10% to 15% of patients with mild cognitive dysfunction deteriorate into dementia (Alzheimer’s disease) each year.

A double-blind cross-over study (a 5-day, 12-year-old healthy male) pointed out that the use of Kava extract has an increased recognition rate of the recognition memory test compared to placebo, and shows a larger event-related potential difference.

*Conclusion: Kava extract may help improve cognitive function, but is limited by the small number of samples, and still needs further verification.

Are there any side effects of kava?

Among them, liver damage is the most important side effect, but there is no clear evidence to prove that there is a direct causal relationship between the two, which may be excessive use of related products, differences in extraction media (more negative cases of ethanol or acetone, less water extraction), merger The use of alcohol or other drugs, varieties, adulteration of raw materials, and differences in the use of raw materials are related.

*The products using the peeled rhizomes are safer. The leaves, stems, and branches contain more alkaloids and have higher toxicity.

1. Do not use for pregnant women, breastfeeding women, or those with poor liver and kidney function (may cause unknown risks).

2. Avoid using alcoholic beverages together, which may increase the risk of liver damage.

3. Although there is no clear evidence, it is best not to take it before behaviors that require high concentration, such as driving or operating a machine, may affect concentration.

4. In the short term (less than 4 weeks), the appropriate amount of standard preparation of kava pepper (WS 1490 or LI 150) seems to be safe (without obvious side effects), but it is still recommended to confirm with the doctor or pharmacist before use and under close supervision get on.

5. Do not use in patients with Parkinson’s disease (may cause symptoms to worsen).

6. Please stop using it two weeks before the operation (due to the fact that kava pepper may affect the effectiveness of anesthesia and other drugs).

7. Do not use together with drugs that require Cytochrome P450 enzyme and P-glycoprotein mechanism, which may affect the efficacy of the drug and increase unknown risks. Common related drugs include.

Where to buy the most recommended kava extract? 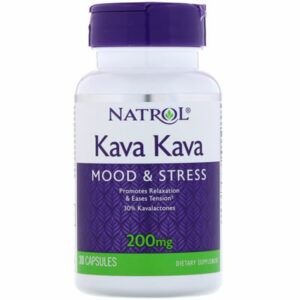