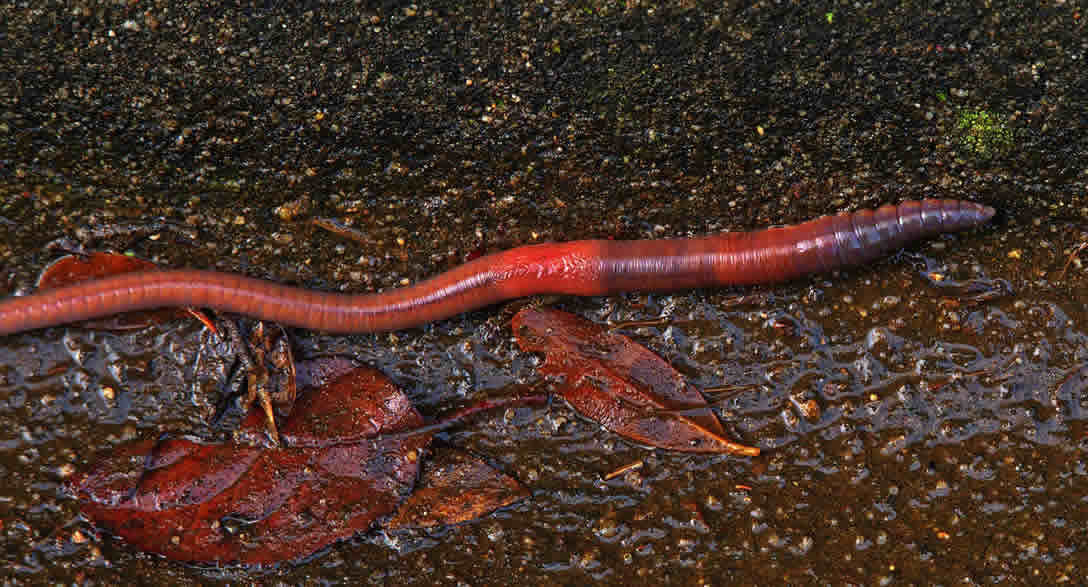 Do Lumbrokinases really work? Do you know lumbrokinase benefits and side effects?

Earthworms are also known as earth dragons in China. They have been used as traditional medicine and food resource for thousands of years in China, Japan, and other Far East countries. They are regarded as potential medicinal species.

The recently popular Lumbrokinase is an enzyme extracted from an earthworm variety called red earthworm (Lumbricus rubellus), which can promote the decomposition of fibrinogen, a protein involved in thrombosis.

Unlike these thrombolytic drugs, lumbrokinase is specific for fibrin, does not cause excessive bleeding, and has the function of plasminogen-activating and direct fibrinolytic Nature.

Therefore, this reduces the risk of severe bleeding, thereby minimizing the possibility of harm.

What are the benefits of Lumbrokinases?

1. Lumbrokinase is beneficial for the prevention of ischemic stroke

In the United States, stroke is the fourth leading cause of death and disability in the elderly, with approximately 795,000 new or recurrent strokes each year.

Stroke can be divided into ischemic stroke, intracerebral hemorrhage, and subarachnoid hemorrhage, of which ischemic stroke accounts for about 85% of all stroke cases. Common symptoms include half aphasia, paralysis or loss of vision

*Conclusion: Oral Lumbrokinase capsules may be positively helpful for the secondary prevention of ischemic stroke, but more research is still needed to prove it.

Pulmonary embolism is an acute and potentially fatal cardiovascular disease. The embolic substance is usually a thrombus that originates in one of the legs or deep pelvic veins, blocking one or more pulmonary arteries, resulting in impaired blood flow and increased right ventricular pressure.

*Conclusion: For patients with an acute and moderate risk of pulmonary thromboembolism, the use of Lumbrokinase + low molecular weight heparin + warfarin has a good clinical effect, but it is limited to a small number of samples, and more large studies are still needed to corroborate.

3. Lumbrokinase is good for angina pectoris

The word Angina is derived from the Latin angore, which means suffocation, but it also means anxiety, fear, or terror.

Angina occurs in severe chest pain caused by myocardial ischemia caused by atherosclerosis of the heart and is the most common symptom of coronary heart disease.

*Conclusions: For patients with stable angina pectoris, oral administration of Lumbrokinases (earthworm enzymes) may be of positive help, but limited by the small sample size, more large-scale trials are still needed to corroborate.

Are there any side effects of Lumbrokinases?

Up to now, the research of Lumbrokinase (earth enzyme) has not been used in humans, there are no experiments to verify the safety of long-term use, and the possible side effects reported have been: nausea, bloating, diarrhea, rash, and allergic reactions.

Do not use for pregnant women, lactating women, and children (because the relevant safety is unknown).

Taking anticoagulants, abnormal coagulation function, do not use the subject two weeks before surgery (due to the anticoagulant effect of Lumbrokinases).

Where to buy the Lumbrokinase recommended by most people? 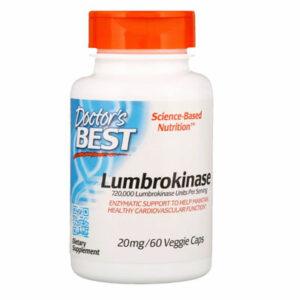