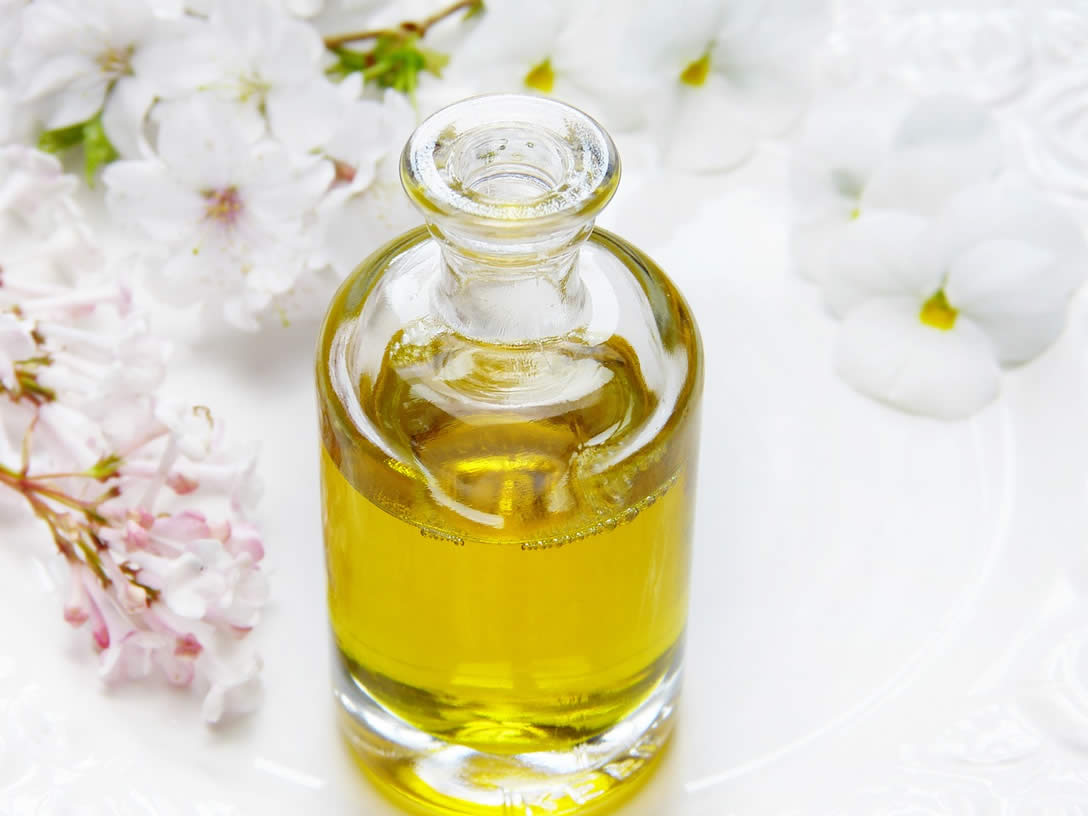 MCT oil (also known as medium-chain triglyceride oil) is a popular health oil recently, often used in bullet-proof coffee, and one of the ingredients in coconut oil. Long-bond fat are different, with a fast metabolism, easy to use, heat production, weight loss, cognitive improvement, and other health benefits, loved by fitness enthusiasts and various ethnic groups

Do you know MCT oil benefits and side effects?

What is MCT oil?

Fatty acids contain fewer carbon atoms, which means that they are easily digested and used by the human body, and do not require the decomposition of pancreatic lipase and bile. They can directly enter the portal vein from intestinal cells for timely energy use or conversion into ketone bodies.

Food sources of medium-chain fatty acids are few, and coconut oil (60%), palm kernel oil (50%) and dairy products (10%) are the most common.

Most of the MCT oils sold on the market are prepared from caprylic acid or capric acid extracted from coconut oil or palm kernel oil.

What are the benefits of MCT oil?

Obesity is an epidemic that spreads around the world. According to the Asian Development Bank survey, about 40.9% of adults in the Asian region are overweight, and the related medical expenses have accounted for 12% of total expenditures (about Asia The overall GDP is about 0.78%).

A systematic literature review and meta-analysis (including 11 studies, 399 participants) pointed out that replacing long-chain fatty acids in the diet with medium-chain fatty acids (5 g per day for at least 4 weeks) can produce Significant weight, body fat and waist reduction effect.

Another meta-analysis (including 13 studies, 749 participants) also found that compared to the long-chain fats (such as peanut oil, olive oil, cream, lard, etc.) commonly consumed in the general diet, if Replacement with medium-chain fat can produce a moderate weight loss, waist circumference, hip circumference, body fat content, total subcutaneous fat, and visceral fat (the focus is not to affect blood lipids).

The underlying mechanism is related to the effects of medium-chain fatty acids on rapid metabolism, thermogenesis, and satiety.

*Conclusion: Medium-chain fatty acids (MCTs) have the effect of improving body composition, but considering the different qualities of the included studies, it is worthy of confirmation by larger studies.

Diabetes is a common endocrine disorder. In the past 30 years, due to the refinement of human diets, and the reduction of physical activity, the number of patients suffering from diseases has risen sharply.

It is estimated that by 2035, nearly 600 million people worldwide will have diabetes, about 1 in 10 people.

An early study found that (1 month, for 5 diabetic patients), the intake of MCT oil can reduce the average postprandial blood glucose (up to 44%), but other indicators such as fasting blood glucose, fasting insulin or insulin sensitivity are not different.

For the past 100 years, the ketogenic diet (a high-fat, low-carb hydration and protein diet) can promote the production of ketone bodies and is often used to treat children with epilepsy and produces good therapeutic effects, even if there is In the case of severe drug resistance.

However, due to some of the side effects caused by the traditional ketogenic diet and poor palatability, it was gradually replaced by an improved version of the MCT oil diet (the proportion is 10% protein, 20% carbohydrate, 60% MCT oil and 10% long-chain fat).

MCT oil can be converted into ketones in the body regardless of the level of blood sugar or the number of carbohydrates in the diet, so any food can become a ketogenic diet as long as MCT oil is added, which also greatly improves the execution efficiency and the deliciousness of the food.

A randomized controlled study indicated that both the traditional ketogenic diet and the modified medium-chain fatty acid oil diet had similar improvements in epilepsy.

Another experiment pointed out (for a period of 3 months, targeting 16 children with epilepsy), after performing a medium-chain fatty acid version of the ketogenic diet, 64.3% of patients had a 50% improvement in symptoms, while 28.6% had no symptoms of epilepsy.

Comment: The MCT oil version of the ketogenic diet also has the effect of improving epilepsy in children, but there is still a lack of evidence for use in adults.

Alzheimer’s disease is an age-related progressive neurodegenerative disease. In addition to being related to aging, the ApoE4 gene also plays a decisive role. If it is a single copy, it will increase the risk of 3 times, and double copies will increase to 10 times.

It has been clinically found that metabolic decline occurs in some brain areas of Alzheimer’s disease patients, preventing cells from using glucose as energy and accelerating degradation.

The MCT oil has a ketogenic effect, in addition to being an alternative energy source for brain cells, it may also have a neuroprotective effect.

After screening with the APOE4 gene, the participants found that the improvement effect was the most significant for the subjects with a negative APOE4 gene.

In developing countries, the main causes of infant growth retardation and neonatal death are mostly related to premature birth and low weight.

A randomized clinical trial pointed out that (for 1 week, the subject is 121 preterm neonates with the stable condition), compared with those who simply massaged or not massaged if they can use MCT oil during massage therapy, 金an significantly increase the weight of premature babies.

What are the side effects of MCT oil?

MCT oil is a very safe oil for most people, but the side effects or adverse reactions that have been reported include diarrhea, nausea, vomiting, gastrointestinal upset, flatulence, etc. Generally speaking, taking it with a meal or reducing the initial dosage can reduce this symptom.

Do not use for pregnant women and nursing mothers (because the relevant safety is still unknown).

Where to buy the most recommended MCT oil?