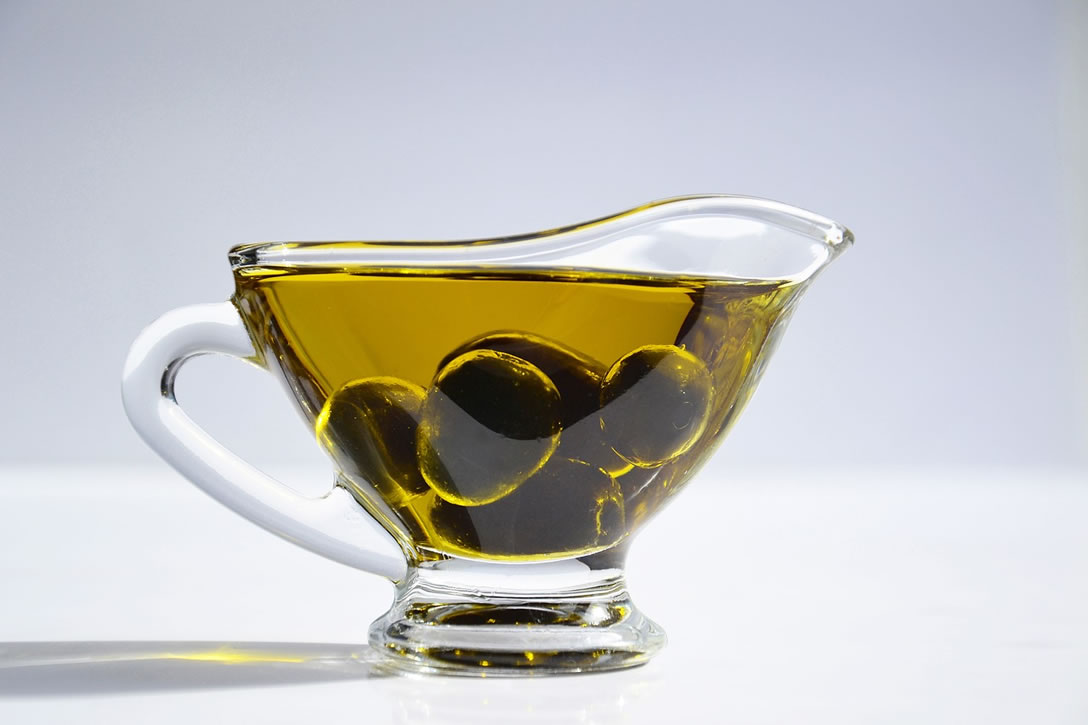 Olive oil is a golden yellow natural oil extracted from the olive fruit. The reason why it is famous in the world is due to the local dietary survey of the Mediterranean in decades ago. Scholars have found that when the local people use a lot of olive oil and take vegetables, grains, and seafood as the staple food, they can greatly reduce the risk of cardiovascular and other chronic diseases.

Do you know olive oil’s benefits and side effects?

A large number of studies have found that the health benefits of olive oil in addition to high amounts of monounsaturated fatty acids, rich plant antioxidants, including carotenoids, tocopherols, squalene, sterols, etc. make it the most representative Vegetable oils that are not only stable but also not easily oxidized

What are the benefits of olive oil?

Cardiovascular diseases are the diseases most related to aging. The effects of aging include cardiac hypertrophy, changes in ventricular diastolic function, reduced ventricular contractility, increased arteriosclerosis, and impaired endothelial function.

A systematic literature review and meta-analysis (including 32 queuing studies with 841,211 participants) pointed out that the higher intake of monounsaturated fatty acids (especially virgin olive oil) from the diet has the potential to reduce the cause of total death Mortality, cardiovascular events, and stroke effects.

The underlying mechanism may be related to the rich polyphenols contained, which have free radical scavenging, anti-inflammatory, and improve endothelial cell dysfunction.

*Conclusion: The intake of olive oil is associated with a lower incidence of cardiovascular disease, but it is limited by heterogeneity and interference factors, and the results still need to be confirmed.

The main pathological features of diabetes are hyperglycemia and hyperglycated hemoglobin caused by defective insulin secretion or poor function and cause serious damage to large and small blood vessels. It is the main cause of cardiovascular disease, end-stage renal disease, vision loss, and amputation.

It is estimated that by 2040, 1 out of 10 adults will have diabetes, and as long as glycated hemoglobin decreases by 0.1%, it can reduce the risk of cardiovascular disease by about 7%.

A literature review and meta-analysis (including 4 queuing studies and 29 randomized controlled trials) pointed out that compared with those who ingested the least, those who consumed more olive oil could reduce type 2 diabetes by about 16% There is a risk.

In addition, for subjects who already have type 2 diabetes, supplementation with olive oil can reduce glycated hemoglobin (HbA1c) and fasting blood sugar.

Due to medical advances, the overall 5-year relative survival rate of cancer has increased from 58% in the 1970s to the current 68% to 84%.

A systematic literature review and meta-analysis (including 19 case-control studies and 13,800 cancer cases) pointed out that the intake of higher amounts of olive oil can reduce about 34% of various types of cancer compared to those who consume the least amount The risk of suffering from breast cancer and cancer of the digestive system (colorectal, oral cavity, throat, esophagus, pancreas) is the most significant.

*Conclusion: The population observation study found that the population who consumed more olive oil was associated with a lower incidence of cancer, but randomized controlled studies are still needed to further confirm whether there is a causal relationship.

In a highly industrialized society, the ingestion of a Western-style diet (high fat, high sugar, high salt) is considered to be one of the main causes of hypercholesterolemia and atherosclerosis.

A systematic literature review and meta-analysis (including 27 randomized controlled studies with 1089 participants) pointed out that olive oil has a more significant effect of increasing high-density lipoprotein compared to other vegetable oil intakes.

*Conclusion: Ingestion of olive oil may help regulate blood lipids, and subjects who have been used for more than 30 days are more significant.

Are there any side effects of olive oil?

It is very safe to consume olive oil in moderation, which is about 14% of the total daily calories (about 28 grams), and excessive amounts may cause diarrhea.

Some adverse reactions have been reported when applied directly to the skin, such as delayed allergic reactions and contact dermatitis.

Olive oil (especially virgin) may have the effect of lowering blood sugar and blood pressure, please pay attention to those taking related drugs.