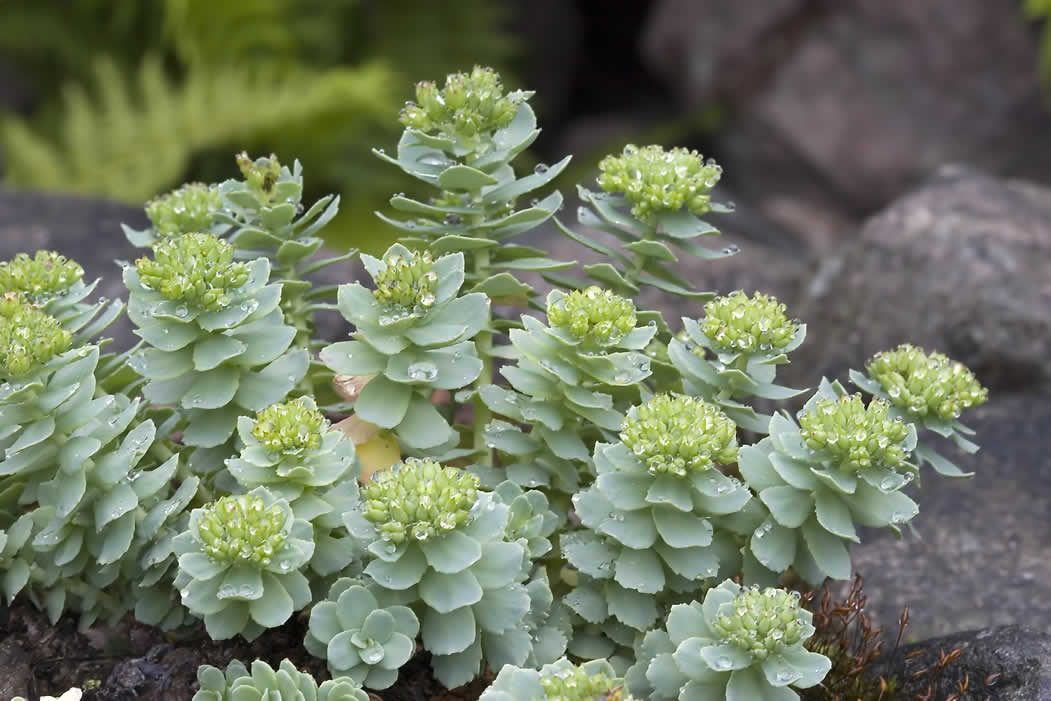 Rhodiola Rosea is a plant of Crassulaceae native to high latitude cold regions. It has been recorded in Shennong Materia Medica for its special effect, it can be taken for a long time, it is non-toxic, and it has the effects of benefiting qi and prolonging the life.

Do you know Rhodiola Rosea benefits and side effects?

In Tibet, Rhodiola is also known as the treasure of Tibetan medicine. It is a weapon used by local people to fight against mountain sickness, and it can also strengthen physical strength and fight against a variety of diseases. It is said that the emperors Kangxi and Qianlong of the Qing Dynasty often took this grass to enjoy it. longevity.

What are the benefits of Rhodiola?

Stress is commonplace for modern people, especially for office workers. The long working hours and high pressure can not only affect the psychology (such as loss of control of emotions and patience) but also often cause physical conditions such as (Stomach pain, decreased immunity) not only lowers the quality of life but also causes low work efficiency.

Epidemiological observations also found that the pressure and pressure injuries caused by long working hours are already equivalent to the harm caused by smoking, and the risk of stroke and premature death is increased, so it is absolutely necessary for office workers to learn to relieve stress!

In a study, it was found that taking Rhodiola Rosea has the effect of regulating the stress hormone cortisol without any side effects, which can help relieve stress and reduce mental and physical fatigue.

The sedentary office can be said to be the lifestyle of most people at present, and in the absence of physical labor, they often feel that they can’t move after a little exercise or even pant after climbing stairs.

If you have these conditions, be careful of the phenomenon of sarcopenia. Medical research has shown that sarcopenia is not only easy to twist and strain, but also causes osteoporosis after old age, which increases the risk of death by 1 time. Therefore, regular exercise is the only solution.

Studies in humans and animals have confirmed that Rhodiola can promote the mitochondrial synthesis of energy ATP. After taking it, it can effectively increase endurance and reduce inflammation, so that the soreness after exercise can be recovered faster, and the willpower to want to exercise can continue It takes longer.

3. Prevention of mountain sickness (no large studies have proven effective)

The alpine syndrome refers to various discomfort symptoms caused by reduced air pressure and thin air at high altitudes (above 2100 meters). The main cause is caused by low oxygen concentration in the blood, including headache, vomiting, dizziness, chest tightness, and general weakness, Unable to fall asleep and other symptoms, and severe cases may even be complicated by lung and brain edema, resulting in life-threatening.

However, the research specifically for mountain sickness has not been proven to be more effective than a placebo, which means that the symptoms of mountain sickness cannot be completely eliminated, but it may also be related to the dosage and dosage form used, so more studies need to confirm.

Depression is one of the common mental symptoms in recent years, affecting life and quality of life is very huge, it is estimated that the lifetime prevalence rate is about 15%, affecting about 300 million people in the world.

The treatment is generally based on drugs and behavioral therapy, but it is also found in the use of drugs that nearly 70% of patients have doubts about the effects and reactions of drugs, so they often interrupt the course of treatment and cause the condition to deteriorate.

A preliminary randomized double-blind controlled study found that (12 weeks, 57 patients with mild to moderate depression), Rhodiola had the effect of lowering the score of the Hamilton Depression Rating Scale, although the magnitude was inferior It is used in anti-depressant drugs (sertraline), but has a high tolerance and low side effects, showing Rhodiola has a mild antidepressant effect.

Obesity is currently the most common health issue in the world. Long-term obesity is not just the effect of appearance. More studies have pointed out that once the excessive accumulation of fat cells (especially fat in the waist and abdomen), it will start to secrete various inflammatory factors, causing the body Chronic inflammation, and further develop into various chronic diseases (diabetes, hypertension, cardiovascular disease, cancer, etc.).

The rosavin ingredient in Rhodiola can accelerate fat metabolism and promote the apoptosis of fat cells. It has been found in animal experiments that the use of Rhodiola can make weight loss more smooth than those taking placebo.

Lactic acid accumulation is a by-product of glucose metabolism during exercise. When the accumulation rate is too large, the muscles will feel obvious discomfort or even weakness, which makes the exercise unsustainable.

In a preliminary study published by Italy, it was pointed out that taking Rhodiola Rosea can effectively eliminate lactic acid accumulation and muscle damage after training. It is a potential sports supplement for food.

Too much interference and the temptation are in this era of information explosion. Everyone has a common voice. When dealing with a job that requires concentration, concentration, and restraint are very important, and it is related to the success or failure of the result.

There is a famous saying: “What hinders us is usually not insufficiency, but “too much interference”, and a study on surgeons found that taking Rhodiola can significantly improve five mental abilities (including Short-term memory, thinking ability, concentration, calculation ability, hearing, and visual ability), you can be handier when facing various kinds of work, and towards success.

Are there any side effects of Rhodiola?

Rhodiola has been rated as an extremely safe herb in most studies. At normal doses (200 to 600 mg), it has no toxic effects and no side effects. However, due to its self-regulating physique, it is rarely used In some cases, there have been reactions such as dry mouth, restlessness, and dizziness. If these conditions occur, please stop taking it.

Do not take it before going to bed (since Rhodiola can enhance physical fitness and may cause insomnia).

Do not use with antidepressant and anxiety drugs, such as benzodiazepines or monoamine oxidase inhibitors (MAOI), which may reduce the effect of drugs and cause adverse reactions.

Do not use if you have blood coagulation disorders, are taking anticoagulant drugs, or take medicines from patients before surgery (large amounts of Rhodiola Rosea may have anticoagulant effects).

Where to buy the hottest Rhodiola products? (recommend) 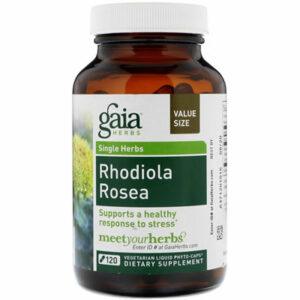