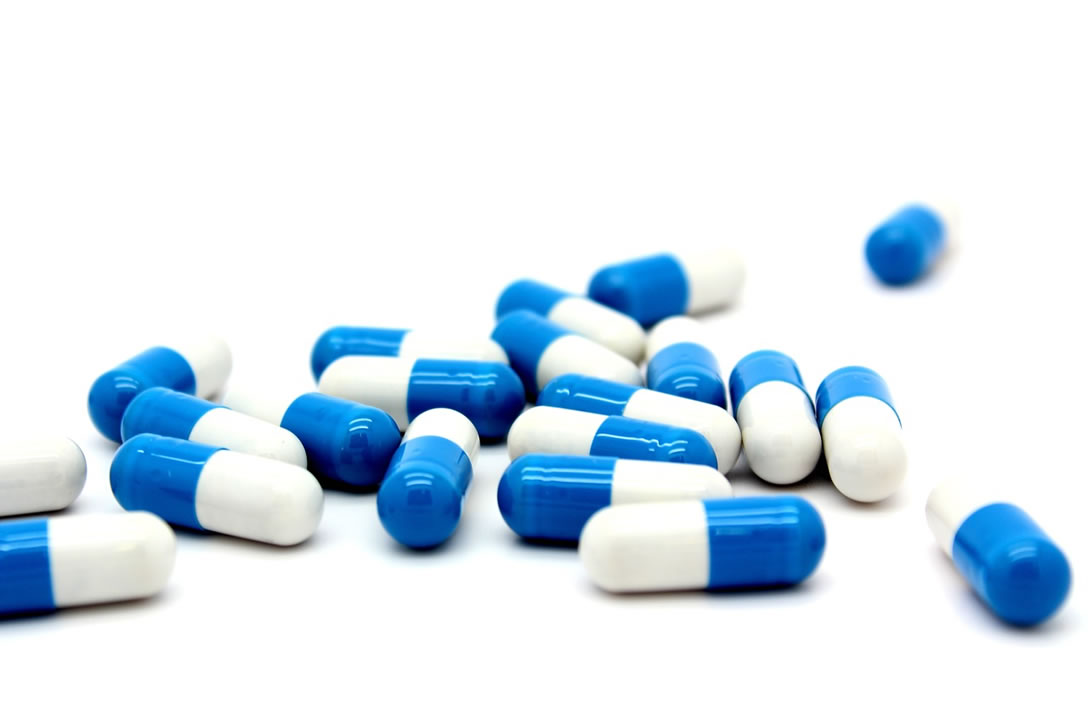 The first clinical application of Alpha-lipoic acid was used by German doctors to treat acute poisoning caused by dead cap mushrooms (commonly known as “dead cap”). In the 1980s, Alpha-lipoic acid was found to be a powerful antioxidant, and With fat-soluble and water-soluble characteristics, it has the effect of resisting many chronic diseases, so it has gradually attracted attention.

American anti-oxidation pioneer Dr. Lester Packer mentioned in his books (The Antioxidant Miracle, Chinese translation: Miracle of Antioxidant) that Alpha-lipoic acid is an ideal super antioxidant and an important role of the human antioxidant network.

What are the benefits of alpha-lipoic acid supplements? Are there any side effects?

What is Alpha-lipoic acid?

Alpha-lipoic acid originated from the 1937 scientist Snell and others found that certain bacteria require a compound in potato extract to grow. After several years, the growth factor in it is isolated, which is Alpha-lipoic acid.

In recent years, it has been found that Alpha-lipoic acid is an auxiliary factor involved in energy production and catabolism of mitochondria, and is closely related to glycolysis and citric acid cycle.

In addition, Alpha-lipoic acid is a powerful antioxidant, and its potential functions include the following

What are the benefits of Alpha-lipoic acid?

*Conclusion: For subjects whose blood pressure is slightly higher than normal, oral Alpha-lipoic acid has the effect of lowering blood pressure, but it is limited by the heterogeneity of the included studies and the small sample size, and more studies are needed to corroborate.

Diabetes is a chronic disease that can change the metabolism of carbohydrates, proteins, and fats. Type 2 diabetes is the most common, mainly caused by insufficient compensatory insulin resistance and insulin secretion.

In the same patient, insulin secretion disorders and defects in insulin action often coexist, and it is often unclear which abnormalities are the main cause of hyperglycemia.

*Conclusion: For patients with type 2 diabetes, oral Alpha-lipoic acid may be helpful for blood sugar control, but it is limited by small samples and the test period is too short. More research is needed to corroborate it.

Diabetic peripheral neuropathy is the most common microvascular complication in diabetic patients, which increases the risk of foot infections, ulcers, and non-traumatic amputations, which ultimately leads to long-term disability.

A systematic literature review and meta-analysis (including 20 randomized controlled trials, a total of 1894 patients with diabetic peripheral neuropathy) pointed out that the combined use of alpha-lipoic acid and drugs (epalrestat) was significantly better than the use alone that Can significantly improve the median motor nerve conduction velocity/MNCV, median sensory nerve conduction velocity/SNCV, fibula MNCV and fibula SNCV.

Inflammation is the organism’s physiological protective response to harmful stimuli (whether physical, chemical, or biological), which can eliminate or neutralize foreign organisms or substances, and is used to restore homeostasis.

In general, the inflammatory reaction starts within a few minutes, and if everything goes well, it will disappear within a few hours. On the contrary, chronic inflammation lasts for weeks, months, or even years.

*Conclusion: Oral Alpha-lipoic acid can improve a variety of inflammatory markers but is limited by the heterogeneity of the included studies and the small number of samples, and more studies are needed to corroborate.

As of now, more than 2.1 billion people, or close to 30% of the global population, are overweight or obese. Therefore, obesity can be regarded as a global epidemic and a major public health problem.

Overweight and obesity are both characterized by high levels of fat in the body, which increases the risk of cardiovascular disease, certain cancers, and overall mortality.

For those who are overweight, successful weight loss is defined as subtracting 10% or more of the initial weight and maintaining it for more than one year.

A literature review and meta-analysis (including 12 placebo-controlled clinical trials) pointed out that supplementation with AlphaAlpha-lipoic acid can help reduce body weight (-0.69 kg) and body mass index/BMI (-0.38 kg), but The effect of waist circumference is not significant.

The subgroup analysis found that the weight loss effect is particularly significant for those who use it for less than 10 weeks, whose daily dose is less than 600 mg, and who are overweight.

Burning mouth syndrome is a complex disease, which is characterized by a feeling of fever or burning in the oral mucosa, without obvious mucosal changes or lesions, such as mouth pain, tongue pain, neuropathic pain, glossitis, scald, etc.

The prevalence of burning mouth syndrome is between 0.7% and 4.6% of the general population, which increases with age and mainly affects menopausal women (up to 18% to 33%).

*Conclusion: Alpha-lipoic acid has no obvious effect on improving burning mouth syndrome, and further research is needed to verify it.

Alpha-lipoic acid can be found in natural foods covalently bound to lysines, such as vegetables (spinach, broccoli, tomatoes) and meat (especially red meat or animal offal), and can also be composed of octanoic acid in animal and plant mitochondria. And sulfur source cysteine ​​(cysteine) formed by enzyme conversion.

How to take Alpha-lipoic acid (how much dose)?

Regarding the dosage of Alpha-lipoic acid, most of the evidence indicates that 100 to 600 mg is sufficient and safe, but it also varies with the type (S type, R type or sodium combined with R type). In addition, the absorption rate when taken on an empty stomach high.

People with diabetes complications or cognitive impairment may need more Alpha-lipoic acid. In this case, it is best to consult a doctor about the physical condition before use.

How to choose Alpha-lipoic acid?

The study also found that after taking R-form Alpha-lipoic acid, the blood drug concentration is not only double that of artificial S-form but also the reaction rate is 60% higher (compared to artificial S-form), so choose R-form (R-Lipoic Acid ) Is more effective.

At present, the pharmaceutical industry has also developed the second generation of natural R-type Alpha-lipoic acid, which combines sodium with R-type to form sodium-R-lipoic acid (NaRLA), which can solve the polymerization problem (polymerization). In addition to improving stability, it also increases 10-30 times the blood concentration.

Are there any side effects of Alpha-lipoic acid?

In general, an appropriate dose of Alpha-lipoic acid is generally considered to be safe, but possible minor side effects and adverse reactions that have been reported include skin allergic reactions, including rash, urticaria and itching, abdominal pain, nausea, vomiting, diarrhea, Vertigo, urine odor, etc., especially when used in large doses (1200 mg to 1800 mg).

1. There was a rare case of refractory convulsions caused by children taking an unknown dose of Alpha-lipoic acid.

2. There was a case in which a man (with diabetic peripheral neuropathy and mild chronic renal failure) who took high doses of Alpha-lipoic acid (600 mg/day) caused acute cholestatic hepatitis.

3. Large doses of Alpha-lipoic acid (600 mg/day) reduce blood iron levels and are thought to cause iron deficiency anemia, but nonetheless, no such incidents have been reported in humans.

4. The chemical structure of biotin is similar to Alpha-lipoic acid. There is evidence that a high concentration of Alpha-lipoic acid may compete with biotin for transport across cell membranes and reduce the activity of two biotin-dependent enzymes, but it is still unclear Oral or intravenous

Where to buy the most recommended R-type Alpha-lipoic acid capsules? 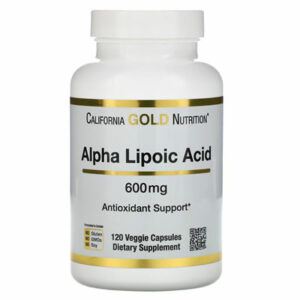