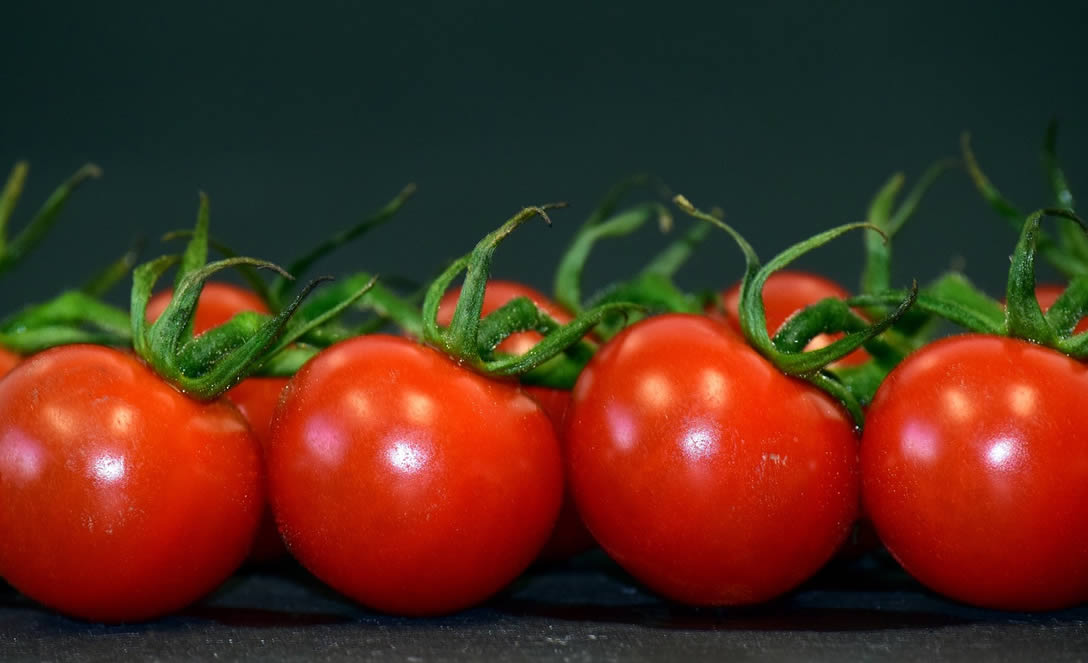 Vitamin K is a less-discussed fat-soluble vitamin (another vitamin A, vitamin E, and vitamin D) that was first discovered in the 1939s, and the name comes from the Danish Coagulation. It means blood coagulation and is a key nutrient for maintaining blood coagulation.

What are Vitamin k benefits and side effects?

What is vitamin K?

Vitamin K is a class of structurally similar compounds. In the physiological mechanism of the human body, vitamin K is a molecule necessary for the synthesis of the gamma carboxyglutamate/Gla-protein family, and these processes are also called vitamins.

In addition to the four coagulation factors, this group of Gla-proteins produced by vitamin K plays a key roles in maintaining bone strength, inhibiting calcification of blood vessel walls, maintaining endothelial integrity, participating in tissue renewal, and regulating cell growth. It is no less important than other nutrients, so it is also called a forgotten vitamin.

What are the types and food sources of vitamin K?

There are two forms of vitamin K in our diet: vitamin K1 and K2

Vitamin K2 (menaquinones) is the most biologically active form and has a longer half-life than vitamin K1. It is mainly found in foods of animal origin, such as liver or fermented foods such as yogurt, natto, or by the human intestinal tract. The bacteria are produced directly and can be subdivided into MK-1 to MK-10 according to the number of isoprene units, and MK-7 and MK-4 are the most common.

MK-7 is usually derived from natto, a popular Japanese food made from fermented soybeans. Compared with vitamin K1, the long-term intake of MK-7 in the blood is not only more stable but also higher in concentration (up to 7 to 8 times). It is significantly better distributed in various tissues.

MK-4 is present in animal tissues, or in small amounts in meat and egg yolks.

What are the benefits of vitamin K?

Osteoporosis is an age-related disease characterized by a decrease in bone mass, which leads to weak bones and an increased risk of fractures.

The cause of osteoporosis may be related to endocrine, abnormal secretion of parathyroid hormone and calcitonin, insufficient intake of vitamin D and calcium, postmenopausal hormonal status, pregnancy, nutritional disorders, drug use, etc.

A meta-analysis of literature (including 17 prospective randomized controlled studies) pointed out that supplemental vitamin K (especially Vitamin K2) can help increase the lumbar spine bone density, but for femoral neck, bone Density has no obvious effect.

Another meta-analysis (meta-analysis, including 19 randomized controlled trials, 6759 participants) pointed out that for postmenopausal women with osteoporosis, additional supplementation of vitamin K2 can help maintain and improve spine bone density, and can reduce the incidence of fractures.

A recent meta-analysis (meta-analysis, including 5 studies, a total of 1114 fracture cases, 80982 participants) pointed out that higher dietary vitamin K intake (mainly vitamin K1) can moderately reduce the risk of fractures.

*Conclusion: The proper intake of vitamin K has a positive effect on bone health and can reduce the incidence of fractures

Diabetes mellitus is a group of metabolic diseases characterized by chronic hyperglycemia due to defects in insulin secretion, insulin action, or both.

Due to refined diets and changes in lifestyle, the global prevalence of diabetes has doubled in 30 years, reaching 8.5% of the total population (approximately 400 million people).

Another literature meta-analysis (including 5 clinical studies, 533 participants) pointed out that for the non-diabetic group, supplementation of vitamin K has no significant effect on glycemic control (measurements include fasting blood glucose, 2 hours of oral glucose tolerance test, fasting insulin, insulin resistance).

*Conclusion: For healthy ethnic groups, additional vitamin K supplementation has not brought significant improvement in blood glucose control, and more studies are needed to confirm the effect on pre-diabetes and those who already have the disease.

Warfarin is an anticoagulant (also known as vitamin K antagonist), commonly used for thromboembolism prevention, especially for patients with atrial fibrillation, a history of venous thromboembolism, and artificial valve replacement.

INR is based on the ratio of the patient’s thrombin time to the normal average thrombin time. When it is between 2 and 3, it is most beneficial for preventing stroke, massive bleeding, and reducing mortality.

A systematic literature review and meta-analysis (including 4 studies, 678 participants) pointed out that in patients with chronic anticoagulation therapy, there is insufficient evidence to support the need for routine supplementation of vitamin K to achieve INR stability.

However, for patients with unstable INR without reasonable attribution, vitamin K supplementation may be a viable option to improve INR.

Chronic kidney disease is defined as impaired renal function and manifests as abnormal albumin excretion or renal insufficiency. The measured or estimated glomerular filtration rate (GFR) is the diagnostic criterion and lasts for more than three months.

End-stage renal disease and subsequent dialysis or transplantation often occupy a huge total medical cost and cause a heavy burden on patients.

Are there any side effects of vitamin K supplementation?

For most healthy adults, vitamin K1 and vitamin K2 generally have few side effects at the appropriate dose, but it is best to consult a local pharmacist or physician before using any health products to ensure safety.

Vitamin K3 (menadione) is extremely rare in the market and is a synthetic form. It is generally not recommended for use because it inhibits the action of antioxidants (glutathione), resulting in oxidative damage. In addition, intravenous injection had liver toxicity, jaundice, and hemolytic anemia.

1. Pregnant women, nursing mothers, and those with poor liver and kidney functions need to confirm with the doctor before use (the related risks are unknown).

3. Vitamin K1 may have a hypoglycemic effect. Please pay special attention to diabetic patients or those taking hypoglycemic drugs.

4. Do not use with anticoagulants, such as Warfarin (due to vitamin K’s ability to help blood clotting, it may offset the effects of drugs).

7. Long-term use of broad-spectrum antibiotics, such as cephalosporins and salicylates, may interfere with the synthesis of vitamin K in the intestine.

Vitamin K deficiency is not common among healthy adults for the following reasons: widespread in food, vitamin K circulation can preserve vitamin K, and bacteria in the large intestine can synthesize menaquinones (vitamin K2).

Symptoms of vitamin K deficiency include easy bruising and bleeding, which may be nosebleeds, bleeding gums, small blood clots under the nails, hematuria, bloody stools, or excessive menstrual bleeding.

What are the groups that are prone to lack of vitamin K?

Due to the poor efficiency of vitamin K passing through the placenta and the relatively low content of vitamin K in breast milk, it increases the risk of newborns lacking this nutrient.

This type of bleeding often occurs in the umbilicus, gastrointestinal tract, skin, nose, or other parts, especially late VKDB (occurring between 2 and 12 weeks of age). It can also manifest as sudden intracranial hemorrhage with a very high mortality rate.

To prevent VKDB, the American Academy of Pediatrics recommends a single intramuscular dose of vitamin K1 from 0.5 to 1 mg at birth.

Where to buy vitamin K recommended by most people? 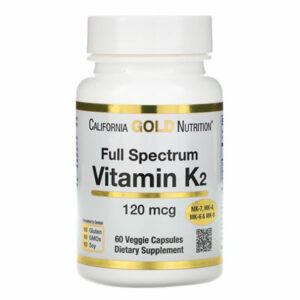