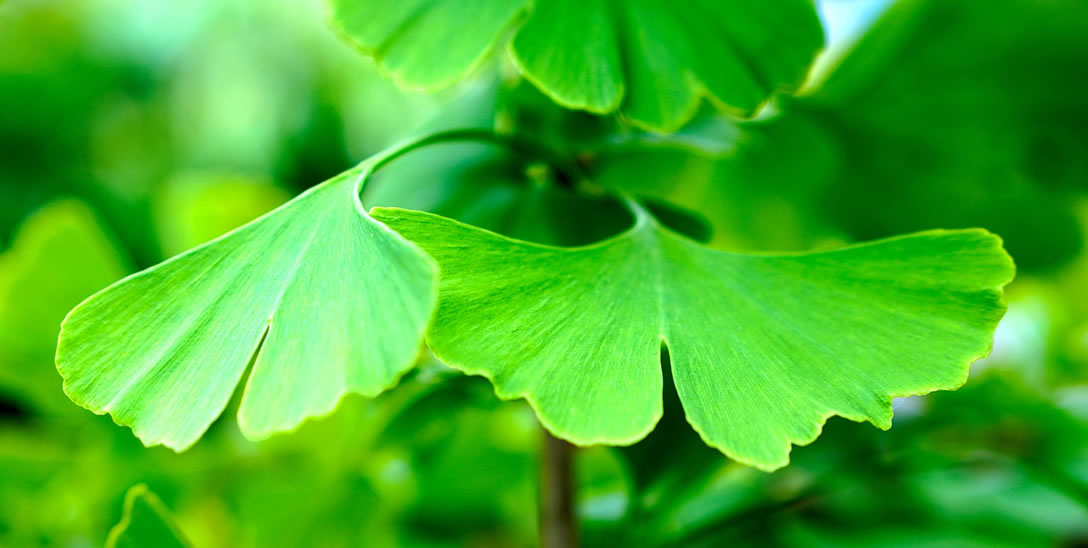 Some people also use Ginkgo treatment:

How does Ginkgo work?

There is currently no sufficient research on the efficacy of Ginkgo. Please consult your physician or herbalist before use.

However, Ginkgo is generally considered to promote blood circulation, help the brain, eyes, ears, and legs, and delay Alzheimer’s. Brain disease and thinking problems caused by

In addition, the substances contained in Ginkgo seeds can kill the bacteria and fungi that cause infections, but be aware that the toxicity of Ginkgo seeds may cause side effects such as epilepsy and loss of consciousness.

If you have the following situations, please consult your doctor or pharmacist before use:

Before use, please ensure that the benefits outweigh the risks. It is recommended to consult an herbalist or physician for more information.

Is it safe to use Ginkgo?

Taking Ginkgo leaf extract in moderation is safe for most people, but do not use it for more than 10 days.

There is not enough research to confirm whether it is safe to apply Ginkgo on the skin.

Women who are pregnant or breastfeeding

Taking Ginkgo by mouth during pregnancy may not be safe, and it may cause abnormal bleeding during premature delivery or childbirth.

The safety study on the use of Ginkgo for breastfeeding women is not sufficient at present. If you are pregnant or breastfeeding, It is recommended not to use Ginkgo.

It is safe to take Ginkgo leaf extract for short-term oral administration.

Some studies suggest that infants and young children can take a combination of Ginkgo leaf and Citifolia extract for a short time, but do not allow children to consume Ginkgo seeds because it may be toxic.

Ginkgo may worsen bleeding disorders. If you have related diseases, do not use Ginkgo.

Ginkgo may affect the control of diabetic patients. If you have diabetes, please observe your blood sugar closely.

Ginkgo is considered to be related to epilepsy. If you have a history of epilepsy, it is recommended not to use Ginkgo.

Ginkgo may affect conception. If you are planning to become pregnant, please consult your healthcare provider before using Ginkgo.

Ginkgo’s anticoagulant effect may increase the risk of bleeding during or after surgery. Do not consume Ginkgo 2 weeks before surgery.

What are the side effects of ginkgo?

Ginkgo can cause some minor side effects, such as nausea, headache, dizziness, constipation, palpitations, and skin allergies.

Ginkgo leaf extract may increase the risk of liver cancer and Thyroid cancer, but this phenomenon is currently only observed in animal experiments at high doses.

There is not enough research information on whether it has the same effect on humans.

In addition, Ginkgo leaf extract may increase the risk of blood stasis or bleed, because Ginkgo has the function of thinning the blood and anticoagulating blood.

Some people think that Ginkgo can increase blood flow in the eyes and brain, but it will cause a lot of bleeding during surgery.

Some people’s skin may have an allergic reaction to Ginkgo leaf extract.

If you eat more than 10 roasted Ginkgo seeds a day, it may cause difficulty breathing, weak pulse, seizures, loss of consciousness, or stroke; eating raw Ginkgo seeds may cause seizures and death.

If you have any doubts about the side effects, please consult your doctor.

Ginkgo may interact with your physical condition or the medicine you are taking as follows. Please consult your doctor or pharmacist before use.

The substances that may interact with Ginkgo are as follows:

Ginkgo also has anticoagulant effects, and the use of both may cause blood stasis or bleeding. Anticoagulant drugs include Aspirin, Clopidogrel, Diclofenac, Ibuprofen, Naproxen, Enoxaparin Sodium, Heparin Sodium, Warfarin, etc.

Ginkgo combined with alprazolam may reduce the efficacy of alprazolam.

Ginkgo and buspirone both act on the brain; taking Ginkgo or other similar drugs may cause hyperactivity.

It’s used for the treatment of HIV infection. The combination with Ginkgo may reduce the efficacy of Aifamai. If you are treating AIDS, please consult your doctor before taking Ginkgo.

Taking Ginkgo, St. John’s wort and other herbs and fluoxetine at the same time may make you anxious, nervous, and upset, known as mild bipolar disorder (Hypomania).

Some drugs depend on liver action and metabolism. Ginkgo may reduce the rate at which the liver metabolizes these drugs, resulting in enhanced efficacy or other side effects.

If you are taking drugs that rely on the liver, please consult a physician before taking Ginkgo.

Co-administration with Ginkgo may cause serious brain side effects. There have been cases of patients falling into a coma. If you are taking mesotherapy, do not consume Ginkgo.

Ginkgo may accelerate the breakdown of omeprazole and reduce its efficacy.

The recommended dosage of Ginkgo

The following information is not a medical diagnosis, please consult a physician or herbalist before using.

What is the general usage of Ginkgo?

In order to avoid the side effects of gastrointestinal discomfort, do not start taking Ginkgo more than 120 mg a day in the beginning, and then adjust the dosage according to individual needs.

The dosage varies according to different formulas, and some people take 0.5 ml of Ginkgo tincture diluted 1:5 daily Take 3 times.

Do not consume unprocessed Ginkgo. Ginkgo seeds and other parts contain dangerous and toxic substances that may cause allergic reactions.

The dosage of Ginkgo will vary according to age, health, and other conditions; and the use is not completely without risk, so please ask your doctor or herbalist for your appropriate dosage before taking it.

Where can I buy the best Ginkgo supplements? 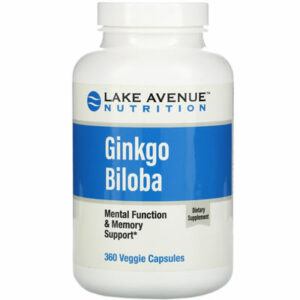